The films follows a band of four Navy SEALs who find themselves ambushed in the Hindu Kush region of Afghanistan during “Operation Red Wings” – an inauspicious attempt to neutralise a high-level Taliban operative. Based on the book of the same title, written by squad leader Marcus Tuttrell, this new featurette includes interviews with both Berg and Luttrell as they explain the true story behind the book and film.

Lone Survivor will premiere at this year’s AFI Fest before reaching UK cinemas on January 31st, 2014.

Based on the failed mission “Operation Red Wings” which tasked four members of SEAL Team 10 on June 28, 2005 to kill Taliban leader Ahmad Shah. They were quickly compromised and under attack, Marcus Luttrell being the only member to survive and evade capture. 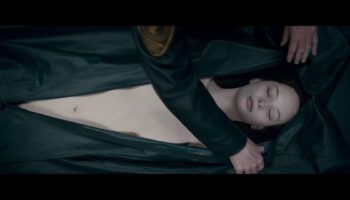 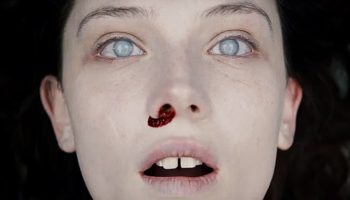