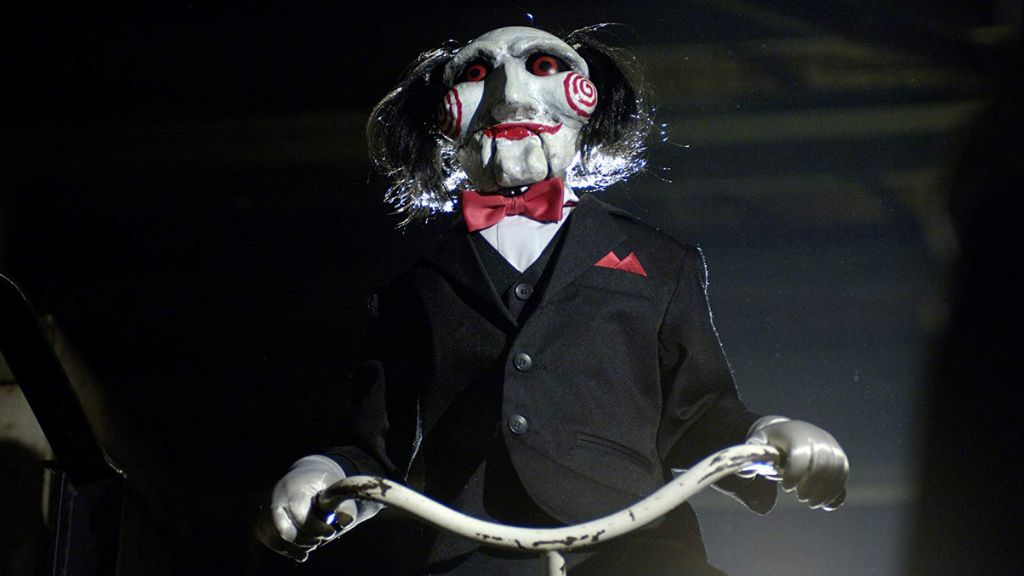 Lionsgate and Twisted Pictures have announced that production will begin on the next installment of the multibillion-dollar Saw franchise, which has now is now slated for an October 27, 2023 release.

The studios have also revealed that the film in question will be directed by long-time franchise mainstay Kevin Greutert, who directed the much-loved sequels Saw VI and Saw: The Final Chapter. He also served as an Editor on Saws 1 through V and Jigsaw.

While Lionsgate and Twisted Pictures have yet to disclose any plot or character details, the studios have promised fans that the new film is sure to win their hearts – and other body parts – with all-new gnarly, deviously clever traps and a whole new enigma to solve.

Commenting on the announcement, Saw franchise producers Mark Burg and Oren Koules said, “We have been listening to what the fans have been asking for and are hard at work planning a movie that Saw aficionados and horror fans alike will love. And part of that is giving the reins to Kevin Greutert, director of Saw VI, which is still one of the fans’ favorites in the entire series. More details will be revealed soon.”