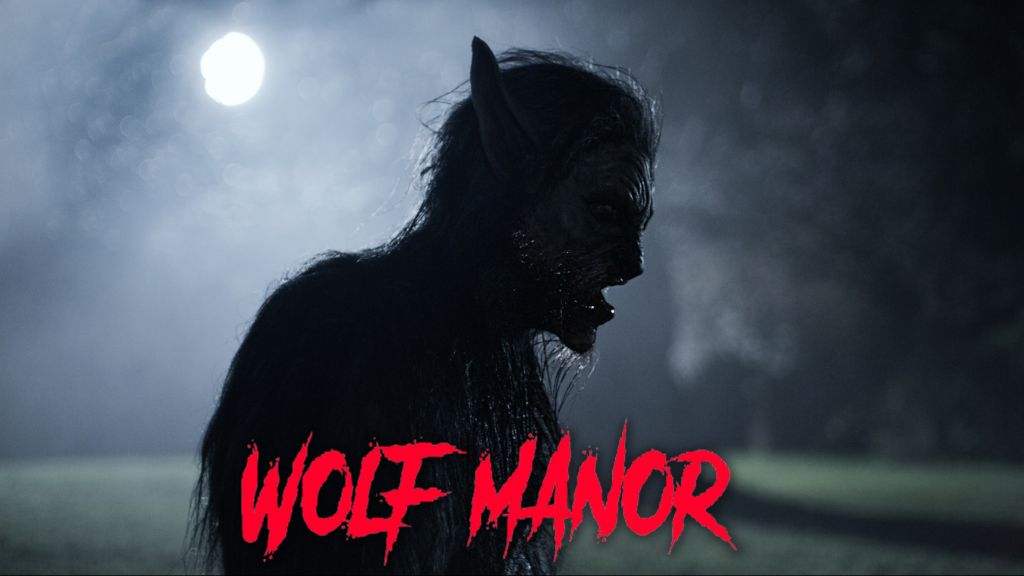 The film had its world premiere at FrightFest earlier this year, before subsequent screenings at the Mayhem Film Festival and Abertoir Horror Festival. The film also recently screened as part of the BFI’s “Monsters and Movies” line-up.

Helmed by Brunt and produced by Joanne Mitchell, from a script by Joel Ferrari and Pete Wild, Wolf Manor stars James Fleet (Sense and Sensibility, Mr. Turner), John Henshaw (“Early Doors,” Looking for Eric), Jay Taylor (Donkey Punch) and Thaila Zucchi (Attack of the Adult Babies) and chronicles how, during the filming of a low-budget vampire movie, the cast and crew start disappearing one after the other. When the full moon rises, the nightmare begins and the werewolf attacks.

We’ll leave you with the aforementioned trailer that promises a gore-drenched ode to An American Werewolf in London, something we’ll certainly be sinking out teeth into when it releases to own or rent on DVD & Digital Download from 9th January.