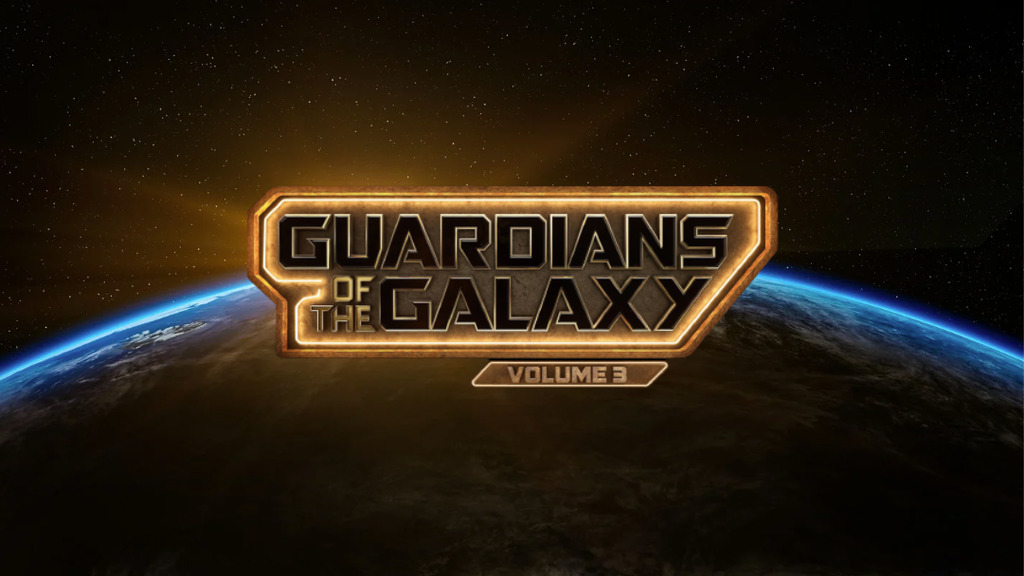 Comic Con Experience (CCXP) 2022 kicked off in São Paulo, Brazil, yesterday and during the first day’s events, Kevin Feige, producer and president of Marvel Studios, invited Zoe Saldaña to the stage to debut a new trailer for Guardians of the Galaxy Vol. 3 that premieres in theaters May 5, 2023.

Written and directed by James Gunn, “Guardians of the Galaxy Vol. 3” finds Peter Quill (Chris Pratt), still reeling from the loss of Gamora (Saldaña). He must rally his team around him to defend the universe along with protecting one of their own. A mission that, if not completed successfully, could quite possibly lead to the end of the Guardians as we know them.