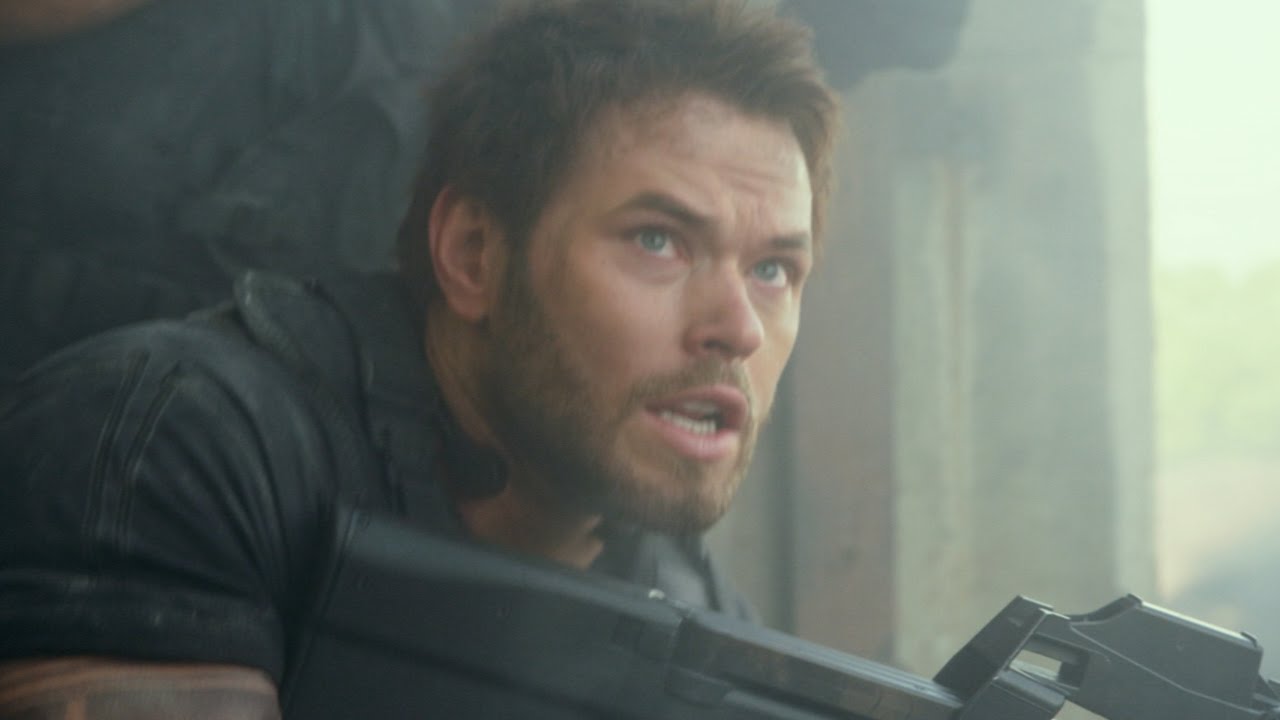 Ever since we were blown away by The Aggression Scale and Under the Bed we have been big supporters of Steven C Miller‘s work for a few years now. We loved Silent Night and we can’t wait to see him flex his directorial muscles for the upcoming action-thriller Extraction which also stars Bruce Willis (Die Hard) and Kellan Lutz (The Expendables 3). Not one to take a break Miller has recently announced that he will team up again with Lutz for his latest project THE FEUD.

The Feud follows a man named Toland (played by Lutz), who returns to his rural home town in the Midwest for his brother’s funeral. Going head-to-head with the local crime lord who traps him and his friends in an abandoned farming complex, Toland skews must use his wits and spectacular skills to battle for their lives.

The Expendables 3 star will play the lead character and production will begin this summer. Miller has plans to unleash the film on viewers at next year’s Cannes Film Festival, according to The Wrap. We will keep you up to date on further developments as they unfold.

In the meantime why not check out the trailer for Steven C Miller’s excellent thriller The Aggression Scale starring Ray Wise and Dana Ashbrook.

In this article:Kellan Lutz, Steven C Miller, The Feud