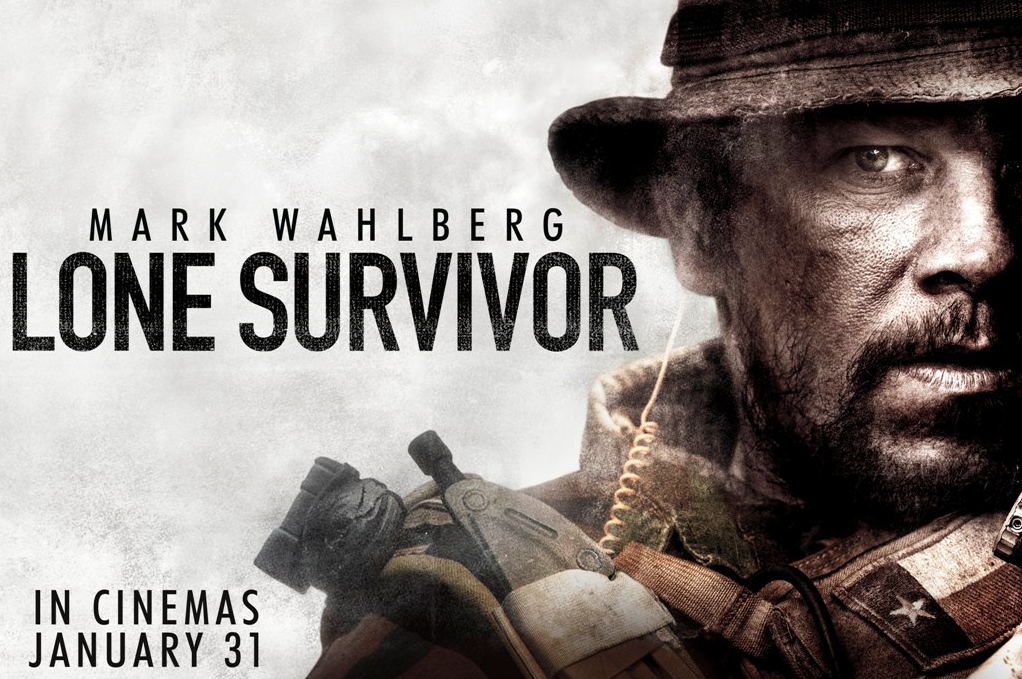 If you aren’t excited enough for the new Navy Seal epic, then these three teasers will certainly get you raring to go. Starring Mark Wahlberg as the ‘Lone Survivor’ Marcus Luttrell, the film tells the story of the failed attempt to assassinate the leader of al Qaeda, Ahmad Shahd back in 2005.

The clips below show the comedy elements versus the sheer pressure they have to deal with when their mission gets compromised. We see brotherly banter as Dietz (Emile Hirsch) explains about his wife’s constant plans to change their house, while in another scene, the very real, very tense mission they have been sent to do. Director Peter Berg wanted the guys to feel au fait and look the part whilst holding and firing such heavy duty weapons. Well it certainly paid off by the looks of things and seems as if the training was pretty hard as Taylor Kitsch states, ‘It was so full on’. By the by military technologies advisor, Brian Cull looks to have whipped these guys into shape and they all look comfortably confident on screen. Have a watch of these clips and behind the scenes footage and get ready for Lone Survivor that lands in cinemas on the 31st January.