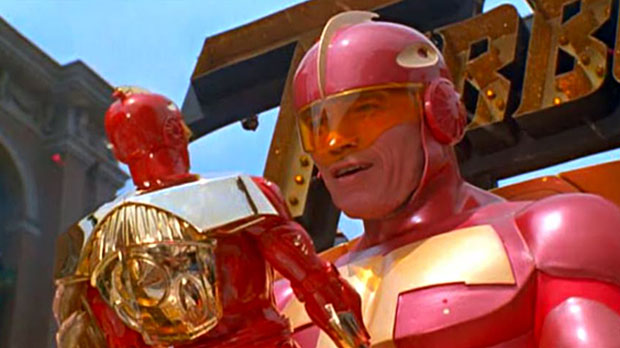 It’s sequel time! WWE Studios are set to produce a sequel to an Arnie Christmas classic, with the creatively named, Jingle All the Way 2. Larry the Cable Guy will take over as the lead, whilst being reunited with the Tooth Fairy 2 director Alex Zamm, and will be joined by WWE wrestler and Italian Stalion, Santino Marella.

Being produced in association with Twentieth Century Fox, this will be the 8th time that they have tag-teamed in movie production. However, there will most likely be many more as WWE’s Michael Luisi sees the films as a great way to give their stars more exposure.

It is yet to be shown what the film will be about, and what roles the actors will be potraying – and of course whether Turbo Man will turn up…. We’ll keep you posted as soon as any news breaks out.

In this article:Jingle All The Way