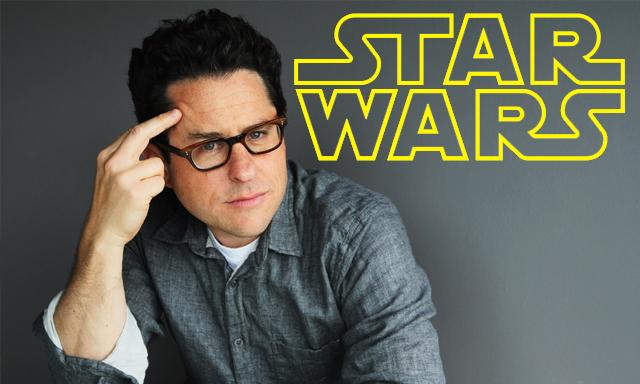 Paramount have now announced that Star Trek and Star Trek Into Darkness scribes Alex Kurtzman and Robert Orci have been instrumental in bringing two new writer into the Star Trek 3 mix. Fans will be glad to hear that both are more than experienced in the genre as well as veterans of J.J. Abrams‘ Bad Robot: Zack Stentz and Ashley Edward Miller.

Both writers were credited for both Thor and X-Men: First Class, and their Bad Robot experience came in the form of writing and producing for the recent sci-fi show, Fringe.

In related news, rumours arose suggesting that Abrams may be dropping out of Star Wars: Episode VII in the light of one too many disagreements with the new Disney-owned Lucasfilm. However, no sooner did these rumours start ruminating, Lucasfilm issued an abrupt counterclaim:

“There is no truth to the rumor. J.J. is having a great time working on the script and is looking forward to going into production next year.”

If all of the above is true then it would appear that Abrams is highly unlikely to direct the next Star Trek movie as Paramount are aiming for a 2016 release, to coincide with the 50th Anniversary of the original Star Trek which wouldn’t be feasible for the director in the light of his 2015 Star Wars committments.