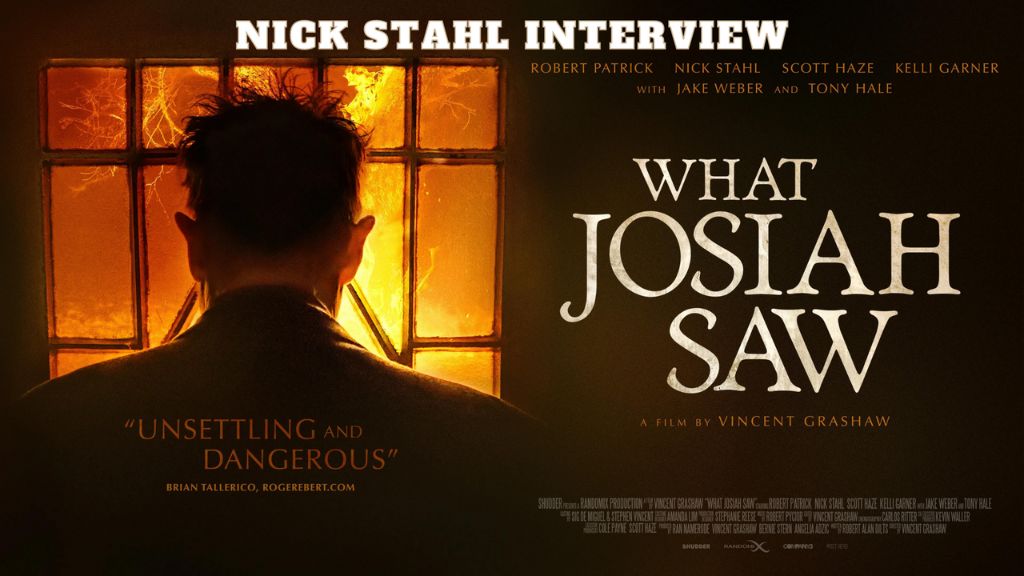 With What Josiah Saw having just debuting on Shudder, CinemaChords’ Ashley Northey caught up with Stahl to talk all about his particular penchant for taking on roles in “weird stories and unusual films,” and how the film reunited him with his Bully (2001) co-star, Kelli Garner.