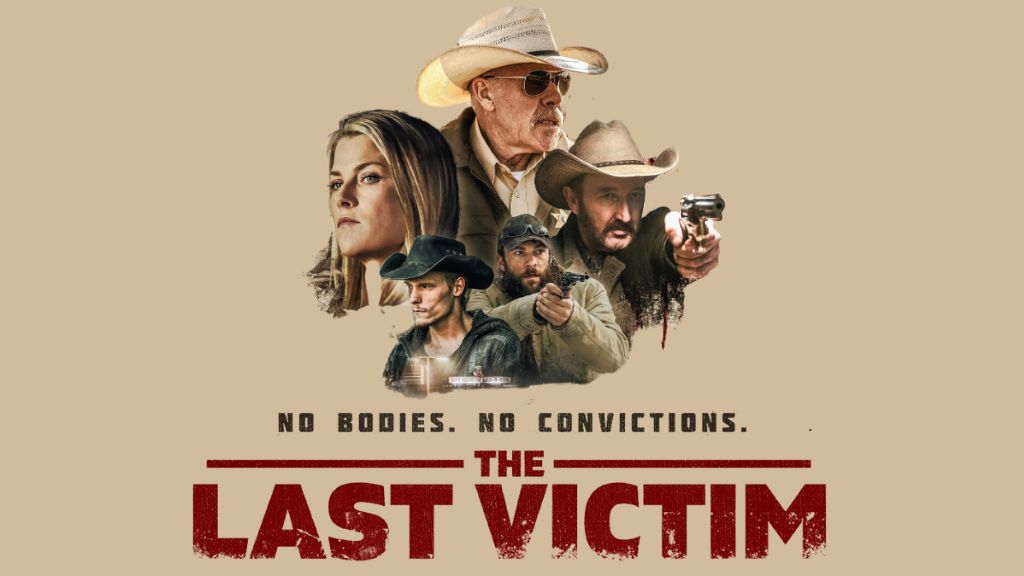 This Friday, May 13, sees the release of Naveen A. Chathapuram‘s directorial feature debut, the stylized neo-western-thriller The Last Victim.

Naveen’s appetite for engaging narratives has played a constant role throughout his career in the film industry, having produced films such as Zebediah De Soto and Krisztian Majdik’s Night of the Living Dead: Darkest Dawn, and Stephen Milburn Anderson (South Central, Hearts of Stone) CA$H, the latter of which starred Sean Bean (Game of Thrones, Lord of the Rings, Ronin) and Chris Hemsworth in his first major motion picture prior to earning himself some of the biggest roles in Hollywood in the likes of Thor, The Avengers, and Rush.

Directed by Chathapuram, from a screenplay written by Ashley James Louis, and starring Ali Larter (The Final Destination franchise, the Resident Evil franchise), Ron Perlman (Hellboy, “Sons of Anarchy”), and Ralph Ineson (The Green Knight, The VVitch, “The Office”), The Last Victim serves as a sobering meditation on everyday morality and humanity in a society cut off from the norms of society. The film begins with the audience witnessing a horrific crime in a desolate southwestern town that sets off an unstoppable chain of events that destroys the lives of all involved. As Sheriff Herman Hickey (Perlman) and Deputy Sheriff Mindy Gaboon (Camille Legg) try to crack the worst crime their small town has ever seen, charismatic ideologue Jake Samuels (Ineson) and his ragtag disparate crew attempt to dispose of all evidence in a remote patch in the inhospitable wilderness they call home. When they cross paths with a married couple (Larter and Tahmoh Penikett) relocating across the country, everyone’s fate changes in an instant. Now, with her sheltered world turned upside down, anthropology professor Susan Orden must face her dark side, forced into a downward spiral of violence and revenge in which morality is thrown in the balance and survival is all that matters.

In anticipation of the film’s release this Friday, May 13, CinemaChords’ Howard Gorman sat down with Chathapuram to discuss his fresh, modern spin on thriller, western, and noir tropes, that examines what happens when people living on the outskirts of society create their own code of ethics out of isolation, disillusionment and despair, and the violence that lurks within each and every one of us.