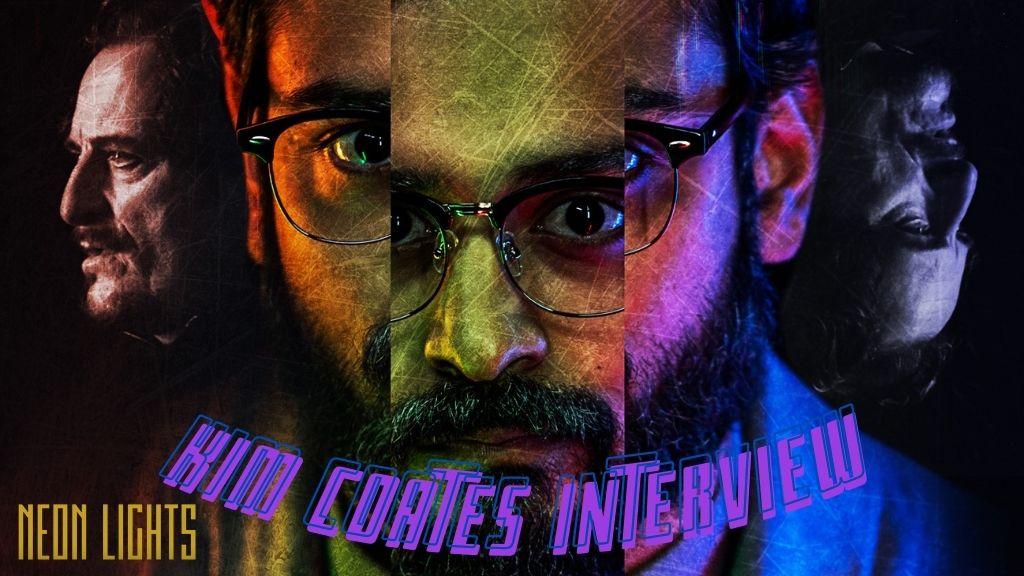 According to filmmaker Rouzbeh Heydari (Together Again), his forthcoming contemporary psychological thriller, Neon Lights is guaranteed to “not only leave the audience questioning reality, but questioning themselves, their purpose, meaning, and the inner traumas they have yet to come to terms with.”

Directed by Heydari, from a screenplay written by the film’s protagonist, Dana Abraham, and also starring Brenna Coates (The Sinners, Burden), Brit MacRae (The Eden Theory), Stephen Tracey (“The Expanse”), Rene Escobar, Jr., Erika Swayze (“Workin’ Moms”), Lauren Howe (“Reacher”) and Kim Coates (“Sons of Anarchy,” Resident Evil: Afterlife), Neon Lights revolves around a tech tycoon, Clay Amani (Dana Abraham), on the verge of a hostile takeover of Tempest Tech, all while attempting to overcome mental health disorders and childhood traumas. Upon the advice of his therapist Dr. Mori (Brenna Coates), Clay retreats to an off-grid location for a family reunion with his misfit siblings, in order to “face his traumas, head-on.” During the reunion, family secrets are revealed before things turn awry, leaving Clay fighting for more than just his company amidst a bone-chilling killing spree.

Ahead of the film’s release On Digital and On Demand tomorrow, July 12, 2022, CinemaChords sat down with Coates to discuss getting the opportunity to star alongside his daughter, Brenna and how the film underscores explorative rehabilitation in modern-day medicine.