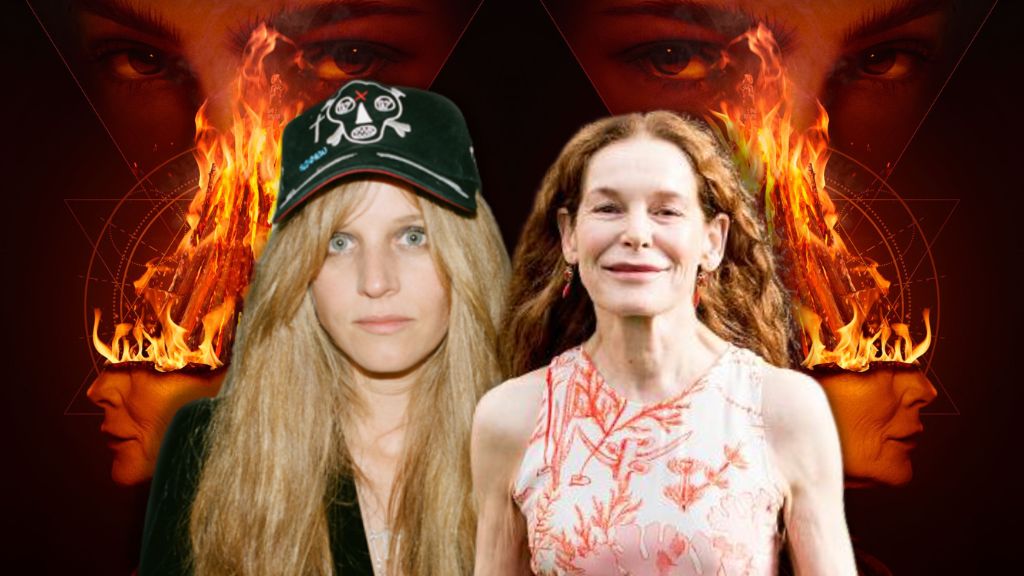 As SHE WILL releases in select theaters and On Demand this Friday, July 15, 2022, CinemaChords’ Howard Gorman sat down with Charlotte Colbert and Alice Krige who revealed the genesis behind crafting a story of a woman who expunges her trauma through dreams and how the film is testament to the fact that trauma can blur our experience of reality and time and how meaning and perspective and reality and time are all such fragile constructs that can break at any time.