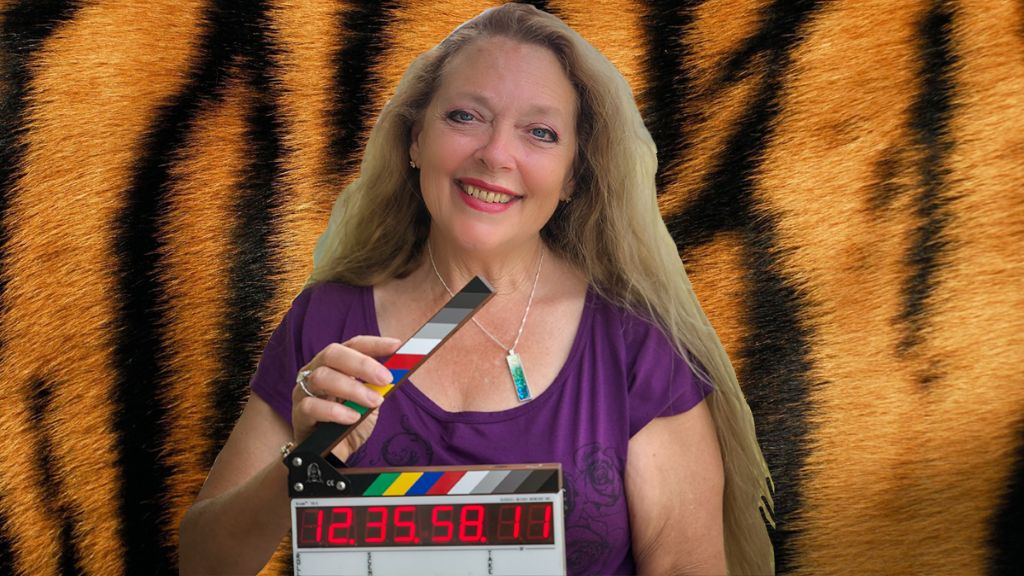 Animal advocates all across the U.S. are rejoicing in the wake of the passage of the Big Cat Public Safety Act. With The White House having expressed its support for the bill, the act’s next port of call was President Biden’s desk where it was signed into Law. The bill will put an end to cruelty inflicted on tiger cubs at zoos and will do away with private ownership of big cats as pets, delivering a fatal blow to breeders and others who would use these majestic animals as commodities for profit.

To mark this major milestone for lions, tigers other big cats, UnchainedTV and Earthstream, two compassion-based streaming TV networks, have joined forces with Earthstream having graciously arranged for UnchainedTV, a nonprofit, to acquire and stream some 100 short films produced by Big Cat Rescue, run by famed animal advocate Carole Baskin. Earthstream is transitioning away from streaming to mobile animal veterinary care.

The content currently available on UnchainedTV (available here) offers viewers a poignant insight into the ongoing suffering experienced by these innocent victims of greed, but also how they recover both physically and psychologically once rescued from abusive conditions, and eventually experience the joy of living in a sanctuary where everyone is motivated by a common goal: to give them the best life possible.

Baskin became a household name after putting her life on the line to stamp out the exploitation of tigers and lions by operators of roadside zoos and petting establishments. Having appeared in the hit Netflix documentary series “Tiger King,” Baskin found herself at the receiving end of threats and even a conspiracy to have her murdered.

In terms of the passage of the Big Cat Public Safety Act, Baskin considers it to be the greatest achievement of her lifetime of advocacy, adding that the victory wouldn’t have been possible had it not also been for the courageous work of her husband Howard Baskin, her daughter, Jamie Veronica Murdock, various sanctuaries and animal welfare organizations, thousands of volunteers, the National Sheriffs’ Association and bipartisan support in both houses of Congress.

It is estimated that there are fewer than 4,000 tigers left in the wild across the globe, while there are almost twice that many being kept in the U.S. alone. While ideally these species should never have been taken from the wild, Big Cat Rescue offers the very best life possible for these animals who had previously spent most of their existence languishing in cages.

To celebrate the  passage of the Big Cat Public Safety Act, CinemaChords sat down with Baskin who revealed exactly what this triumph entails for her after so many years of working towards this goal, the kind of content available through her collaboration with UnchainedTV and Earthstream, and how her work will differ moving forward with the act in place.