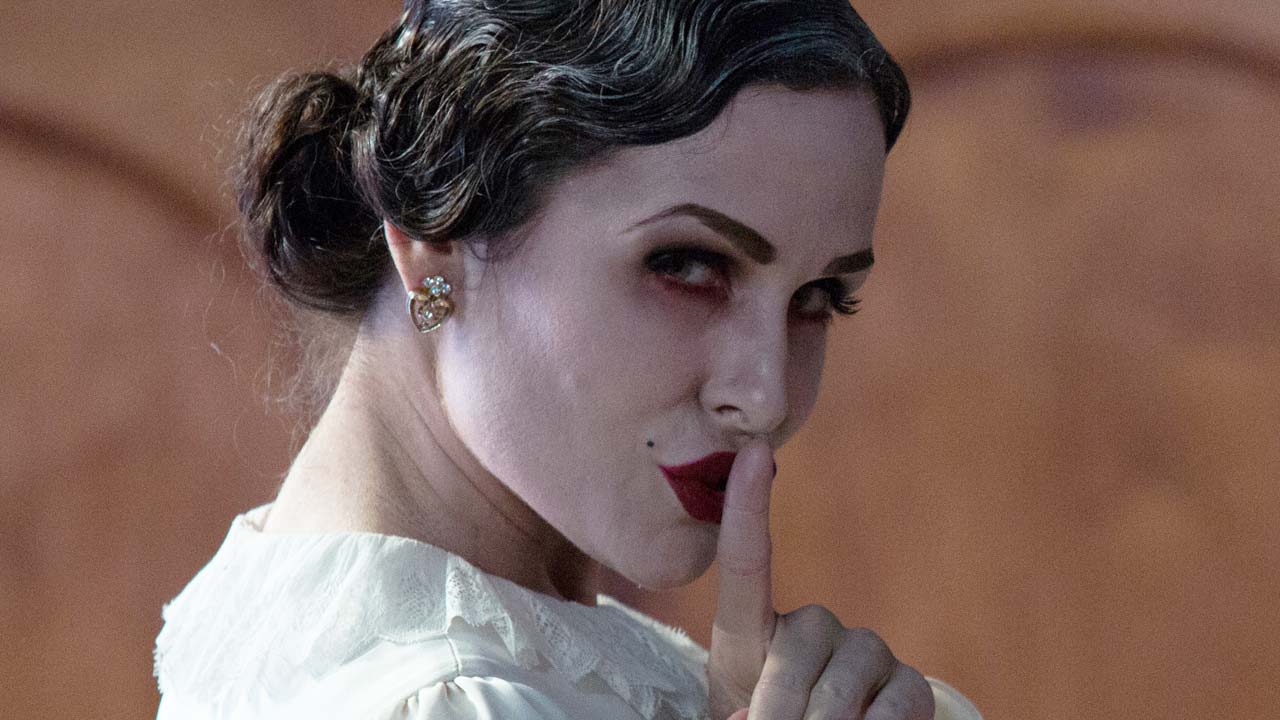 In Brief: After last weekend’s massive takings for Insidious: Chapter 2, it comes as no big shock that Entertainment One, Film District and Sony have come straight out with the news that Insidious: Chapter 3 is now in development. Produced by the Blumhouse Productions banner together with Oren Peli (Paranormal Activity), Leigh Wannell has been confirmed to be penning the sequel but, in the light of director James Wan’s confessions it is highly unlikely the film will keep to the same director:

“I’m going to go on record and say I am finished with the horror genre. Conjuring and Insidious 2 are my two last scary movies. Hollywood puts you in a box. If you do a successful comedy, then you’re know as The Comedy Guy. If you do a successful car chase movie, then you become that guy. So I’m a student of cinema, so I just want to make sure I get the chance to make other kinds of films.”

There is also still no word as to whether key players like Patrick Wilson, Rose Byrne and Barbara Hershey will return but in all likelihood, given how quickly these things are signed, sealed and delivered, we wouldn’t be surprised if it’s releases by this time next year so plenty of news is sure to be right around the corner.