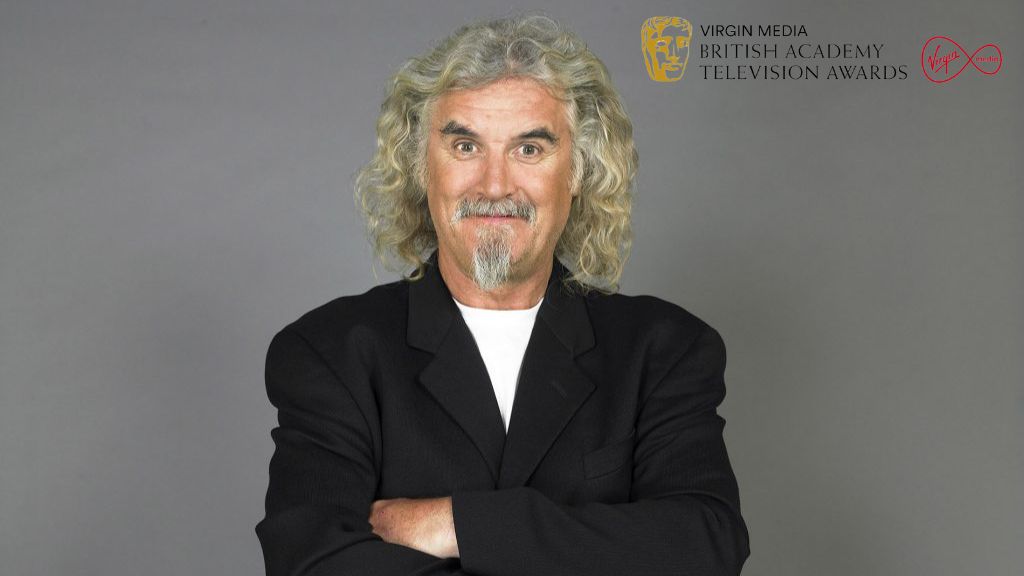 A veteran on the British television and stand-up circuit for the better part of half a century, Connolly will receive the lifetime achievement award – the highest honor the Academy bestows – adding him to the ranks alongside previous winners such as Charlie Chaplin, Michael Caine, Sean Connery, Ken Loach, Sidney Poitier, Mike Leigh, Helen Mirren, Michael Palin, and Anthony Hopkins.

The inaugural recipient of the BAFTA Fellowship Award in 1971 was none other than legendary filmmaker and producer Alfred Hitchcock. The award has also been awarded posthumously to comedy duo Morecambe and Wise in 1999, and to Stanley Kubrick, who died the same year and was named a Fellow in 2000.

The accolade comes just shy of almost 30 years since Connolly took home his very first BAFTA in the Entertainment category at BAFTA Scotland. Leaving school at just 15 to pursue a career as a boilermaker at Glasgow’s shipyards, he soon branched out to try his hand as a folk singer before making the career-defining transition from folk singer with a comedic persona to fully-fledged stand-up comedian in the early 1970s. Making a particularly uproarious appearance on the BBC talk show, Parkinson in 1975, Connolly soon found himself catapulted to fame before expanding his repertoire into acting, making appearances in numerous television shows, feature films, and documentaries, including The Last Samurai, Mrs. Brown, Still Crazy, Beautiful Joe, Fido and the ABC “Head of the Class” spin-off sitcom, “Billy.”

Commenting on the news of the accolade, the 79-year-old comedy icon said: “I am deeply honoured. Fifty films and… I can’t remember how many TV shows – as well as my stage comedy – added up to something that’s a joy to look back on. A lovely thing. It’s lovely to be recognised and to become a jolly good fellow.”

Connolly currently resides in Florida and will be accepting the award at Sunday’s ceremony via video connection.

Host Richard Ayoade will be presenting the 2022 Virgin Media BAFTA TV Awards live on BBC One HD (CH 101) on Sunday 8 May.