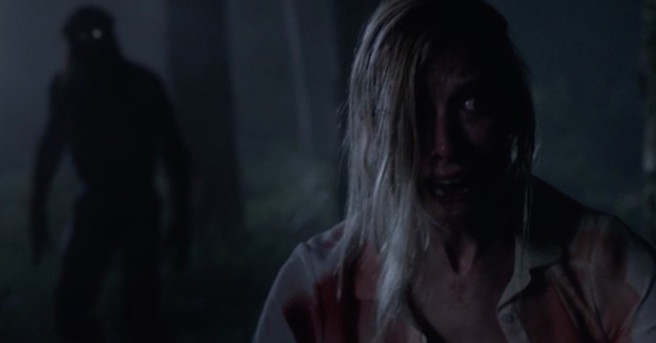 Horror filmmaker Paul Hyett is famous for his make-up and special effects work on such films as The Descent (2005), Doomsday (2008) and Attack the Block (2011). For his latest project Hyett will take on the werewolf genre in HOWL.

Starring Ed Speleers, Shauna Macdonald and Rosie Day, Howl is the story of a group of people who find themselves in deep trouble when their train makes an unexpected stop due to trouble on the line. After the driver leaves to inspect the situation he never returns leaving ticket inspector Joe (Speleers) to lead the group of stranded passengers to safety. However, in the darkness of their rural surroundings something is lurking and begins to attack the train and the passengers forcing them to band together in order to survive until morning. The film also stars Holly Weston, Elliot Cowan and Sean Pertwee.

Empire Magazine had the exclusive on the trailer and we are delighted to share it with you here on CinemaChords.com. We hope you share our enthusiasm for this film and you’re just as excited as we are to check it out hopefully in cinemas across the UK later this year. 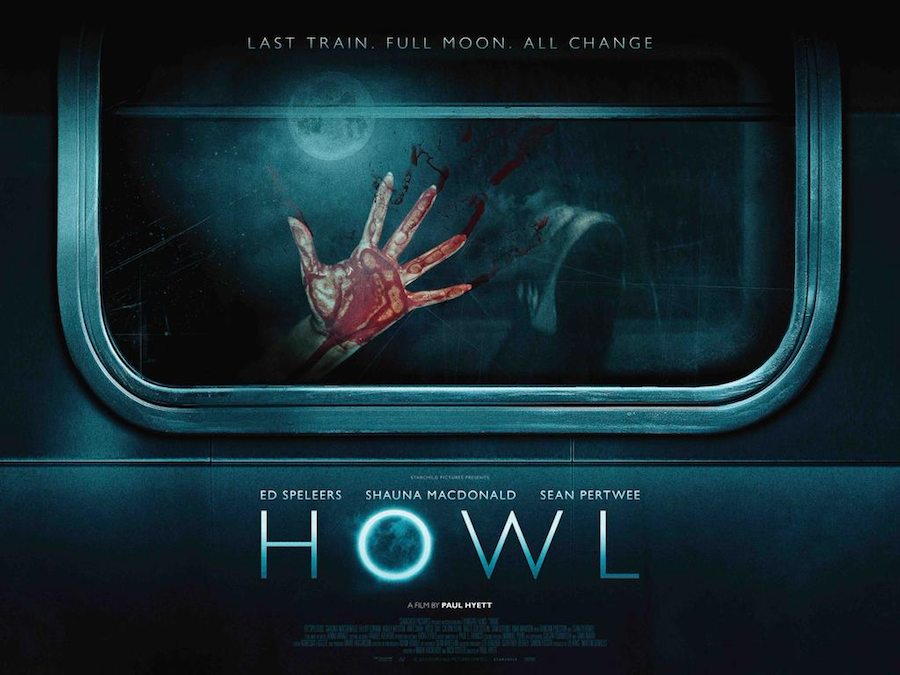