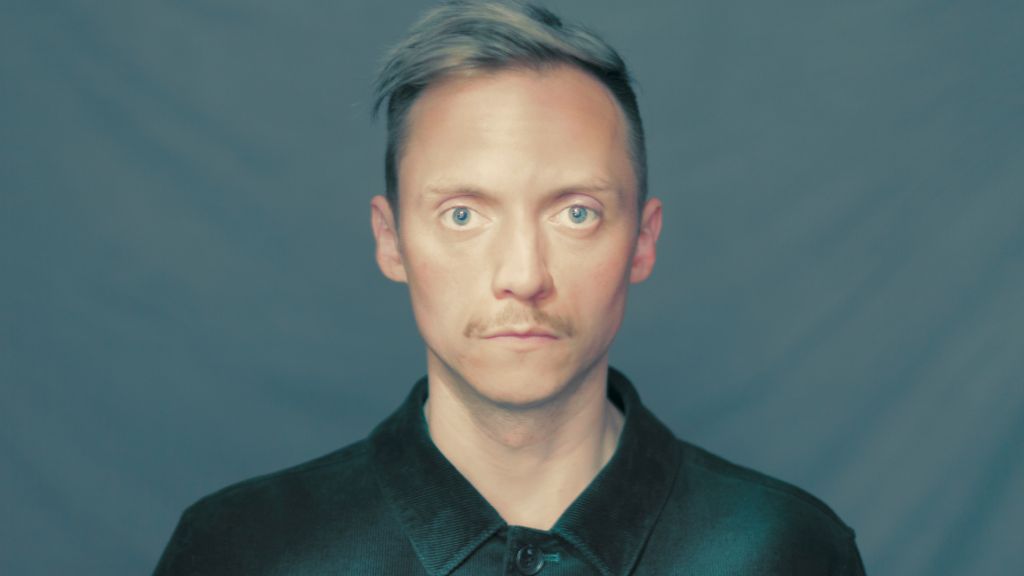 Edinburgh’s Hamish Hawk has dropped the brand-new single “Think Of Us Kissing” which ties in with today’s announcement that his next LP, “Angel Numbers”, will release on February 3rd, 2023 on Post Electric.

Today’s new track, “Think Of Us Kissing”, is an authentic anthem, arguably one of Hawk’s strongest releases to date, and a harbinger of the scope of his forthcoming long-player.

Elaborating on the themes behind the single, Hamish said, “‘Think of Us Kissing’ comes at you like a cannonball. It’s a tragic, romantic song about the music industry. It looks at the lengths an artist may or may not go in order to have glory showered upon them. It’s about the pitfalls of success, the perils of fame, and the curse of ambition. It’s as loud and dangerous as a speeding train, and it’s a true anthem. It’s the biggest song I’ve ever written.”

Following a final 2022 performance at Mutations Festival in November, Hamish Hawk and his band will then embark on their biggest headlining tour yet across next year in support of the new material, performing on the following dates:

You can pre-order “Angel Numbers” here and we’ll leave you with the aforementioned brand-new single below.