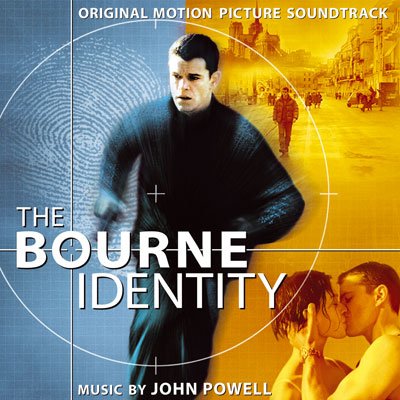 Any Bourne fans out there? I’m sure there are quite a few that will be delighted to here this speck of news, and some well might not think it’s a stellar idea. By the by it looks as though we will be seeing more of agent Bourne before they lay the franchise to rest for good.

Even though the two have on occasion states they were done with working in the stories from Robert Ludlum’s novel it appears that Jason Bourne may not have come to his end just yet. Sources state that Universal Studios are in the very early stages of bringing back director Paul Greengrass and actor Matt Damon for another instalment of the Bourne franchise.

After the disappointing follow up which was The Bourne Legacy, Universal still had plans set for 2016 to bring Jeremy Renner’s Aaron Cross back to the big screen, but perhaps bringing the man who started it all back on the screen it could save the franchise.

What do you think about Jason Bourne hitting the screen again? Let us know your thoughts!