Get ready for lots of laughs when Hot Pursuit comes out on Blu-rayTM and DVD November 23rd. Duo Reese Witherspoon and Sofia Vergara star alongside each other in this hilarious comedy as they go on the run. To celebrate the release of the film we take a look at some of the greatest female comedy duos. 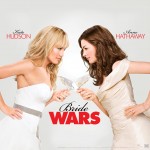 Everyone knows how stressful planning a wedding can be, whether it’s you own or someone else’s but these best friends became next level Bridezilla’s when they found out they had accidentally booked the same venue on the same day!

Hilarity ensues when they declare war and attempt to sabotage each other’s weddings. This includes Emma (Hathaway) tampering with Liv’s (Hudson) hair dye so her hair turns a shocking blue colour, and Liv meddling with Emma’s pre-wedding spray tan so that she is a luminous orange colour. 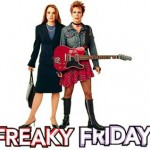 The phrase ‘like mother like daughter’ could not apply more to this duo when they eat fortune cookies that contain a switching spell, and end up in each other’s bodies!

Anna (Lohan) is a typical rebellious teenager who thinks her mum Tess’s (Curtis) only purpose in life is to embarrass her, while Tess thinks Anna’s music band is just noise. When they first realise what has happened it involves a lot of screaming, and they even run full charge in to each other in the hope of switching back – ouch! 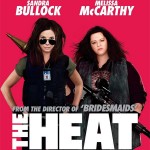 Two FBI agents are forced to work with each other in order to complete a job – which they are not happy about! Sarah (Bullock) prefers working alone, and Shannon (McCarthy) is impatient with a hot temper – not a good match!

Their attempt at playing ‘Good Cop Bad Cop’ is hilarious as it doesn’t go to plan. Nonetheless, after a night out of drinking and dancing in front of an on looking pub, the pair soon start to work together. 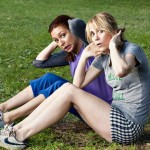 Here come the girls! With a female cast this great, the film was always going to be hilarious. But it’s Wiig and Rudolph who stand out as they play best friends Anna (Wiig) and Lillian (Rudolph).

Their funniest scene has to be when Annie takes the bridal party to a Brazilian restaurant with a dress fitting lined up afterwards. Everyone gets food poisoning so Lillian ends up going to the toilet in the middle of the street, in a white wedding dress, while Annie looks on in horror. Ew! 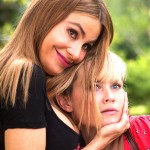 Get ready to laugh so much your cheeks hurt, when these two have to go on the run. Rose Cooper (Witherspoon) is a cop who is assigned to protect Daniella (Vergara) and wants to redeem herself to the police department. They end up racing through Texas in order to escape crooked cops and dangerous gunmen, which involves sticky situations and a lot of laughs.

HOT PURSUIT IS OUT ON BLU-RAY AND DVD NOVEMBER 23 and is available here. 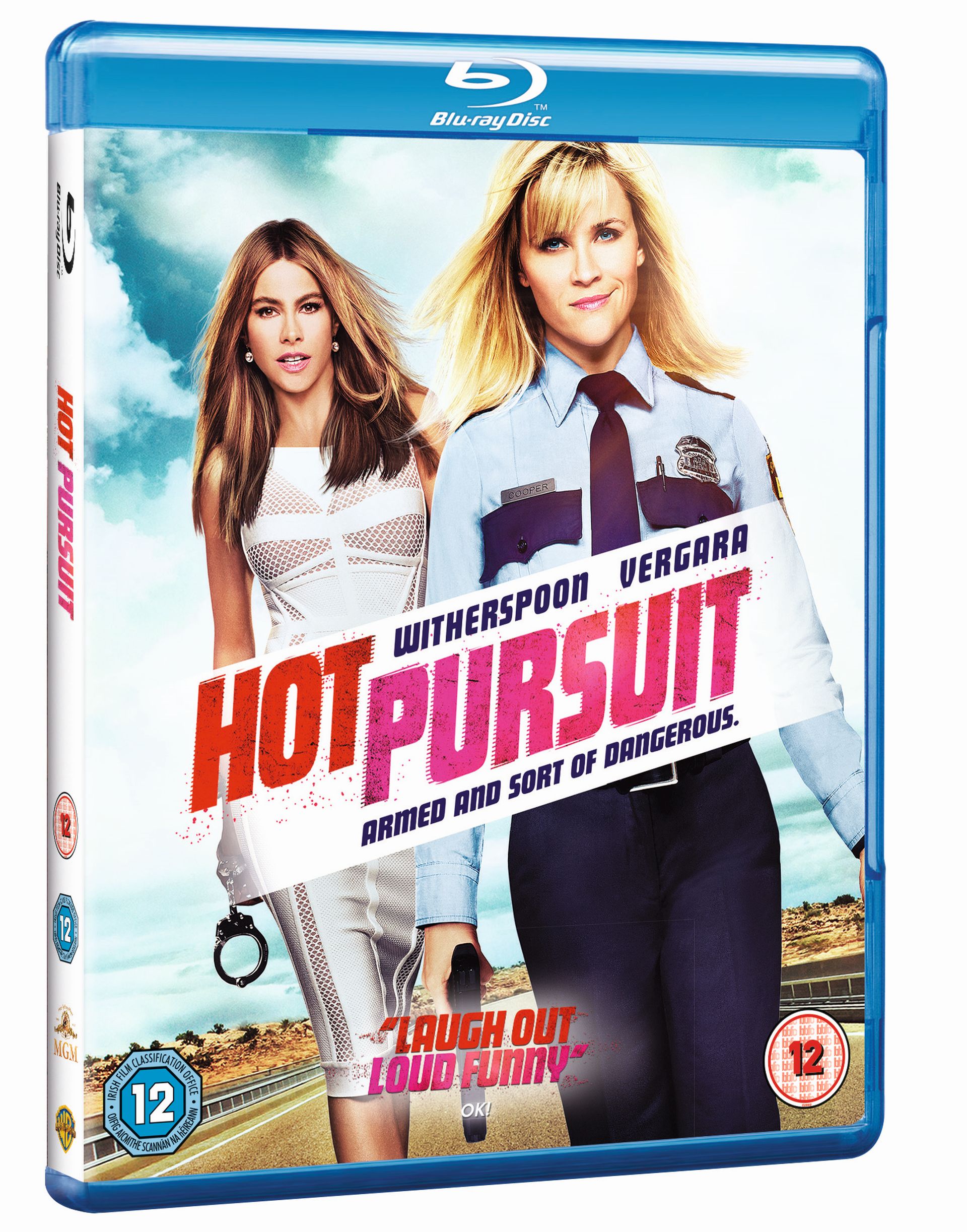