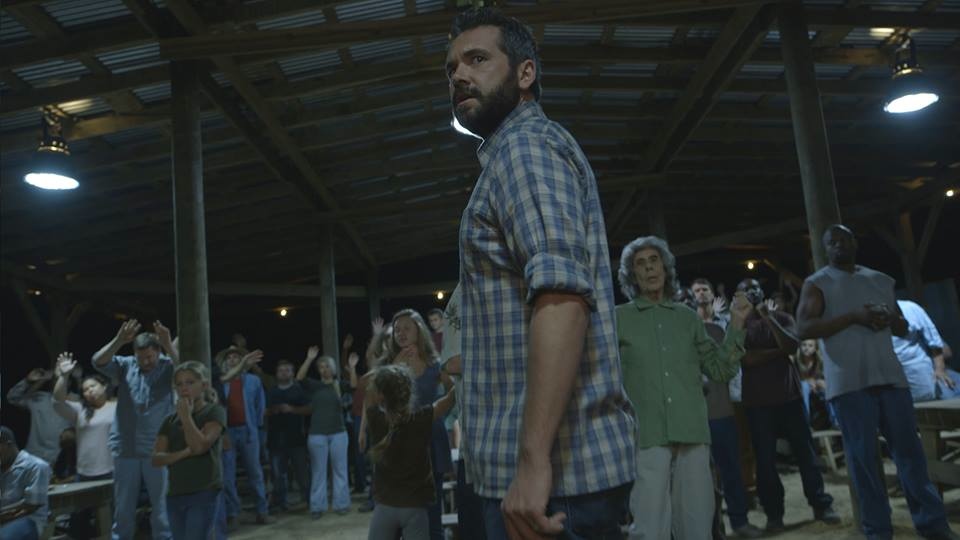 Between Thursday 27th February and Sunday 2nd March, Film4 FrightFest takes over the Glasgow Film Festival for its ninth year, offering a world of “gritty serial killers, stark staring horror, comic book thrills and spills, favourite maniacs, sci-fi delirium, doc shock and mind-bending mystery.” As we move closer to the festival we have selected a few titles from this year’s line-up that we can’t wait to watch. This week’s choice is The Sacrament.

The Sacrament is directed by Ti West and stars Amy Seimetz, Joe Swanson and AJ Bowen. The film was given its world premiere at the 2013 Venice Film Festival and has since received mixed reviews from audiences and critics alike.

A mockumentary that is loosely based on real life events, The Sacrament follows Patrick (Kentucker Audley), a fashion photographer who goes to visit his sister who has been living at Eden Parish, the commune she’s been living at since she left her drug rehabilitation program. Along with his two co-workers Sam (AJ Bowen) and Jake (Joe Swanberg), Patrick is met by his sister and begins to interview Eden Parish’s residents only to later discover that there is something sinister going on behind the scenes of the commune.

Known for his slow-burner style of storytelling, Ti West is no stranger to horror and with such films as The House of the Devil and The Inkeepers, West has become one of the most hot commodities within the genre today. Ti West will be attending the festival and will be interviewed on stage by Frightfest’s very own Allen Jones in a special event taking place on Thursday 27th February.

Here are a few of the comments made about the film:

“This slow-burning investigation of unseemly goings-on at a rural Christian commune is frightening in any genre language.” – Variety

“It is a unique and startling tale that will haunt you for days after you’ve finished it, and boy does it whet your appetite for more from Mr West.” – HorrorTalk

The Sacrament will be given its Scottish Premiere on Friday 28th February at 21:15 in the GFT. 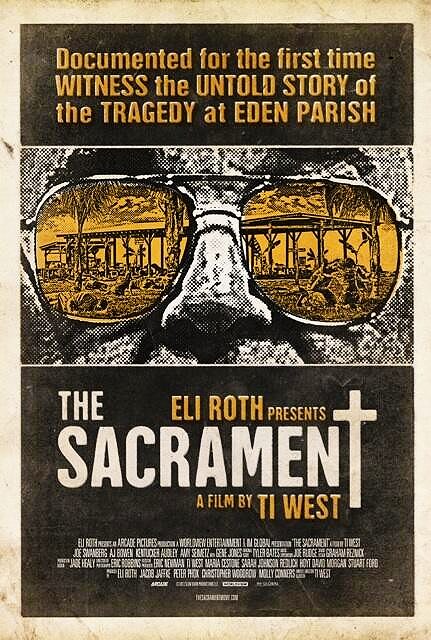 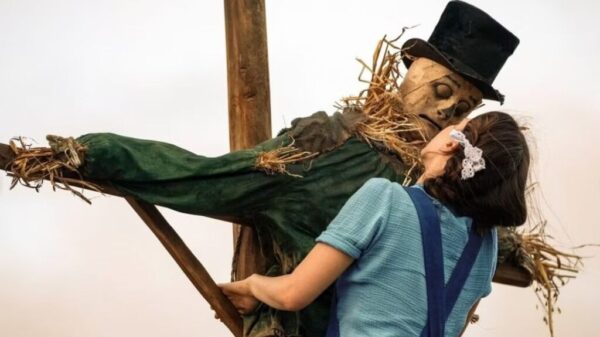 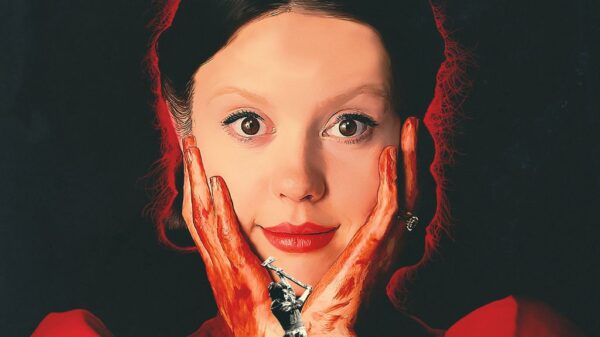