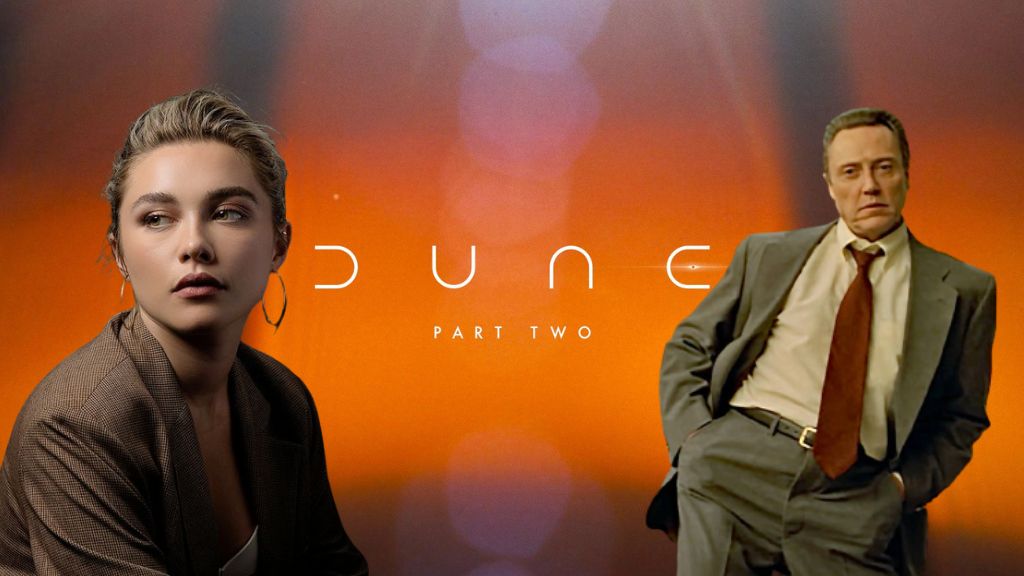 Warner Bros/Legendary Entertainment have entered production on Dune: Part 2, which is currently shooting in multiple countries, including Budapest, Abu Dhabi, Jordan and Italy. As production gets underway, news reports have revealed a number of new additions to the already extensive ensemble cast list.

According to the official synopsis Dune: Part 2 sees Duke Paul Atreides join the Fremen and begin a spiritual and martial journey to become Muad’dib, while trying to prevent the terrible future he’s witnessed: a Holy War in his name, spreading throughout the known universe.

Officially green lit on October 26th, 2021; just four days after Dune: Part One’s US release, and initially slated for an October 20, 2023 release date, Warner Bros. ultimately bumped the release date to November 17, 2023, which will see it go head to head with Lionsgate’s prequel The Hunger Games: The Ballad of Songbirds and Snakes.