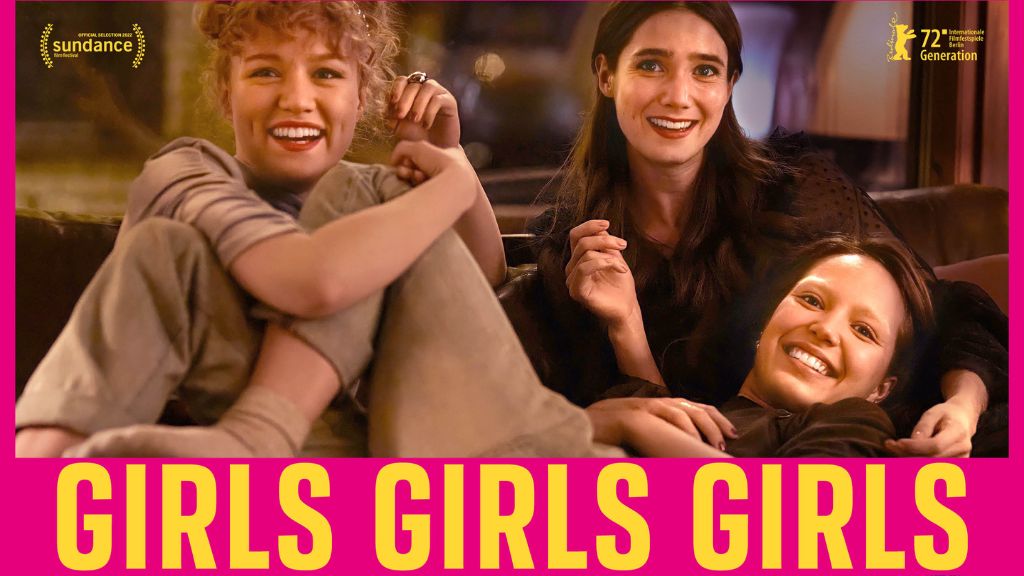 Vertigo Releasing has just dropped the UK and Ireland trailer and artwork for Girls Girls Girls (formerly GIRL PICTURE) ahead of its 30 September, theatrical release.

Helmed by Finnish filmmaker Alli Haapasalo, from a script written by Ilona Ahti and Daniela Hakulinen, Girls Girls Girls is a heartfelt and compelling drama starring Aamu Milonoff, Eleonoora Kauhanen, Linnea Leino that follows Mimmi, Emma and Rönkkö, three girls at the cusp of womanhood, trying to draw their own contours. Over three consecutive Fridays, two of them experience the earth-moving effects of falling in love, while the third goes on a quest to find something she’s never experienced before…pleasure. This is Haapasalo’s sophomore feature, following her 2016 feature directorial debut Love and Fury.

Girls Girls Girls releases in cinemas this coming September 30 and, in the meantime, we’ll leave you with the aforementioned trailer.