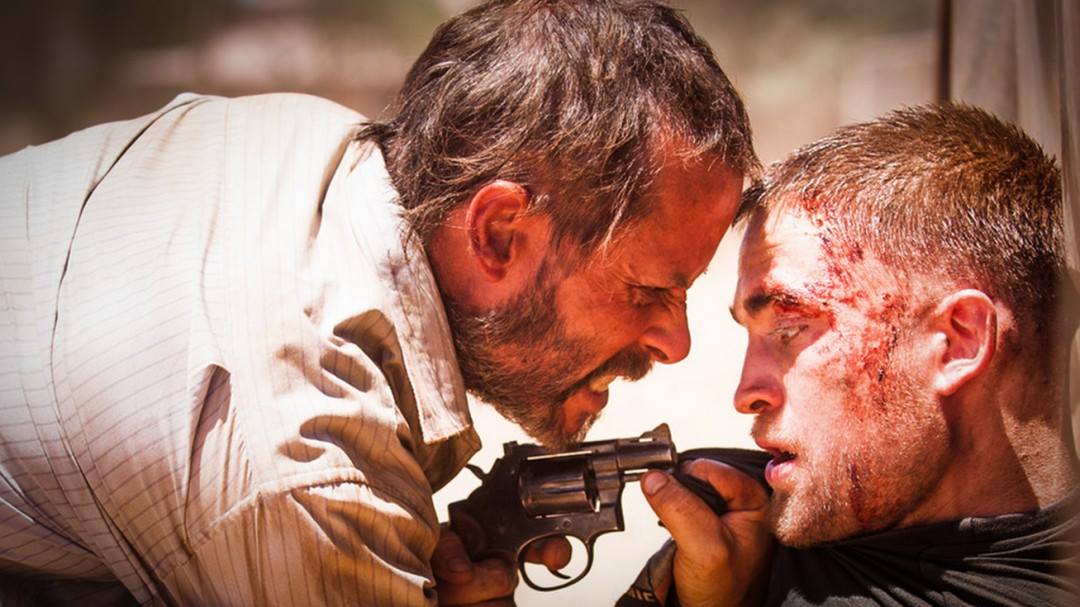 If we mention Director David Michôd’s debut feature Animal Kingdom were sure that has you wanting to stick your copy back in the DVD player this very evening. What then if we said that said we now have our first glimpse at the Michôd-directed existential western, penned by his good self and Joel Edgerton, reuniting him with Guy Pearce and bringing Robert Pattinson into the equation?

A24 has released the very first teaser for The Rover and, no sooner has there been an outcry for short and sweet, non-spoiler trailers, we get just what the NATO ordered. Shots are fired, cars go a-rolling but that’s all we get to see and that’s all we need to see to leave us thirsty for more.

This Australian setgrim, revenge thriller follows a lone wolf drifter in a lawless Australian wasteland who goes in search of his car which has been stolen by a ruthless gang of criminals. One of the thugs, played by Pattinson, injures himself when trying to make a getaway and finds himself forced to help Pearce trace his lost property.

If the tense, taut trailer is anything to go by, we’re in for one heck of a ride, even if it is just a banged up old Rover.

The Rover will hit cinemas Summer 2014. You can keep up to date with the film by following the official twitter account @TheRoverMovie and liking them on Facebook.

In this article:The Rover