Hot on the heels of Rupture, a particular favourite of mine at last year’s SITGES – International Fantastic Film Festival of Catalonia, if the first look trailer of Lionsgate’s action thriller UNLOCKED is anything to go by, Noomi Rapace’s bad-assery is about to reach a whole new level.

Starring as Alice Racine, Rapace plays a CIA interrogator now leading a quiet life in London as a caseworker after her career was sidelined when she failed “to unlock” a prisoner in time to save the lives of dozens of innocent people from a terrorist attack in Paris. Alice is suddently flung back into the thick of the action when the CIA apprehends a suspect believed to have direct knowledge of another imminent attack.

Make a note in your diary as Unlocked is slated to rush out, guns blazing, this May 5th in the UK. 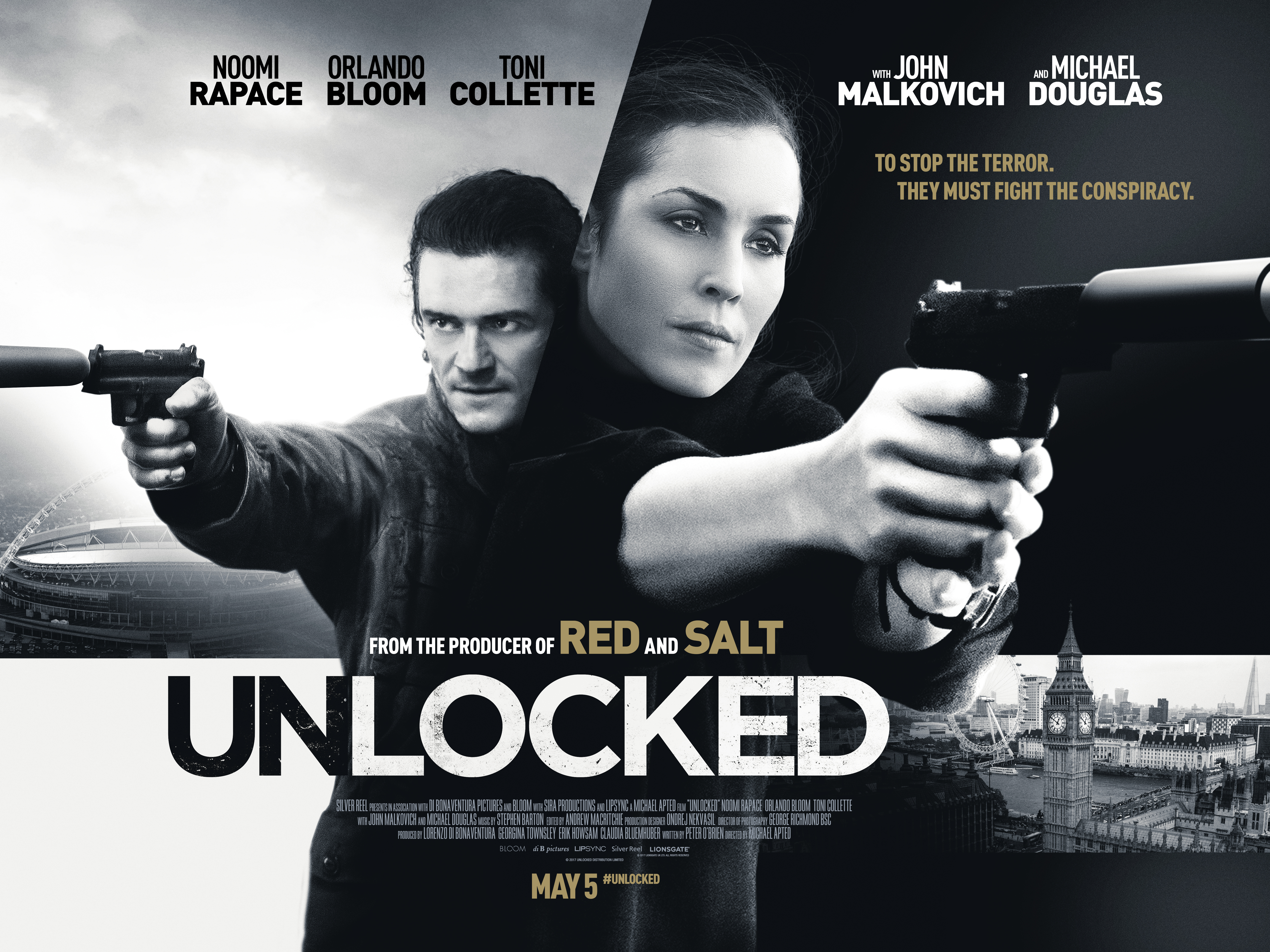 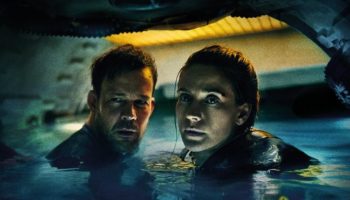