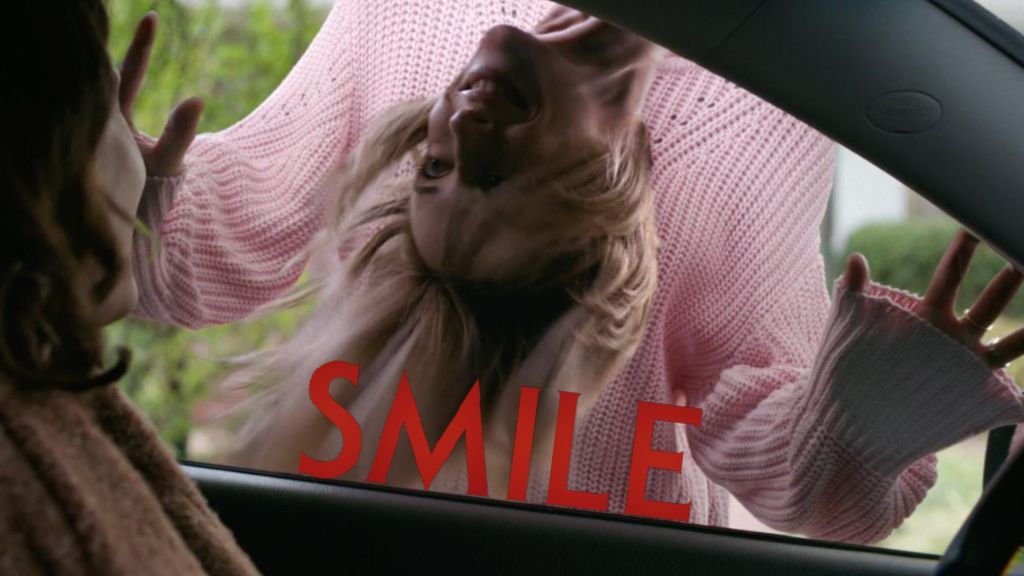 In anticipation of this week’s release of Parker Finn‘s feature directorial debut, the psychological shocker, Smile, Paramount has dropped one last trailer to further increase our impatience for Friday to arrive already.

Smile releases only in cinemas on September 28 and, to tide you over until then, we’ll leave you with the final trailer which reminds us that life’s too short and we all need to remember to smile while we still have teeth…

You can also put a grin on your chin with the exclusive Smile TikTok lens which you can check out here.