NewsTrailers by Howard Gorman on April 11, 2017 add comment 1974 2017 Barbara Crampton Fant Bilbao Found Footage 3D Hipersomnia I Am Not a Serial Killer It Stains the Sands Red Lake Bodom lineup Noctem Prevenge Sean Brosnan Seoul Station Sweet Sweet Lonely Girl The Evil Within The Eyes of My Mother The Glass Coffin The Night of the Virgin The Unseen The Void
share
0

With a little less than a month to wait with bated breath until FANT Bilbao Festival returns for its 23rd edition, the organisation has announced its most extensive lineup to date.

Organised by Bilbao’s City Council, this year’s Official Section boasts 16 international feature films (3 more than in 2016) – 2 of which, for the first time in the festival’s history, are Basque productions: Roberto Santiago’s The Night of the Virgin (La Noche del Virgen) and Haritz Zubillaga’s The Glass Coffin (El ataúd de cristal).

The other 14 films making up the section are as follows: Jeremy Gillespie and Steven Kostanski The Void; Billy O`Brien’s I Am Not a Serial Killer; Marcos Cabotá’s Noctem; Andrew Getty’s The Evil Within; Gabriel Grieco’s Hipersomnia, Steven DeGennaro’s Found Footage 3D; A.D. Calvo’s Sweet Sweet Lonely Girl; Yeon Sang-ho’s Seoul Station; Victor Dryere’s 1974; Geoff Redknap’s The Unseen; Alice Lowe’s Prevenge; Taneli Mustonen’s Lake Bodom; Colin Minihan’s It Stains the Sands Red and Nicolas Pesce’s The Eyes of my Mother. All films will screen in their original language with Spanish subtitles whilst those films screening at 16:15 will also be subtitled in Basque.

This year, director Eduardo Casanova will kick off the proceedings with his debut feature Pieles (Skins) which will screen as part of the opening ceremony taking place on Friday, May 5, at 20:00, at the Campos Theatre. Casanova will be in attendance with various yet-to-be-announced members of the cast and crew.

Running in parallel to the official lineup, festivalgoers can enjoy a wide selection of free screenings in FANT’s Panorama Strand, together with other special screenings of genre classics and FNAC, one of the festivals long-time collaborators, will be screening a selection of episodes of the cult series “Twin Peaks.”

Shorts will, once again, play a major role at FANT23 with two € 3,000 prizes going to the best short films selected from the Official Section (as chosen by the jury and festivalgoers), and a third prize of € 2,000 going to the Best Basque Short Film.

The awards ceremony will be held as part of the festival’s closing gala at the Sala BBK – Gran Via, on May 12, at 20:00. Said gala will include a screening of Carles Torrens’ Pet, which took home the best screenplay award at last year’s Sitges Film Festival.

Each year the festival presents the coveted Fantrobia award to advocate the talents of an emerging genre filmmaker, and this year Sean Brosnan (My Father Die) will be joining the Fantrobia ranks alongside previous winners such as Jorge Dorado (Anna), Macarena Gómez (Shrew’s Nest) and Can Evrenol (Baskin). Whilst Brosnan’s mean and moving revenge thriller is available now on Digital Download and heading to DVD and VOD this April 3rd in the U.K., the film will be screened on the 9th of May as part of this year’s FANT line-up and presented by the director himself. Brosnan will also attend the festival’s closing ceremony to pick up the Fantrobia award.

Two additional honorary awards will also be bestowed this year to two Goya award winners hailing from Bilbao: actress Terele Pávez and filmmaker Pedro Rivero. Also, for the first time in FANT’s history, an honorary Estrella del FANTástico award will be presented to Barbara Crampton in recognition of her extensive film career. Crampton will be in attendance with a special double bill screening of Re-animator and Beyond the Gates taking place on 11 May. 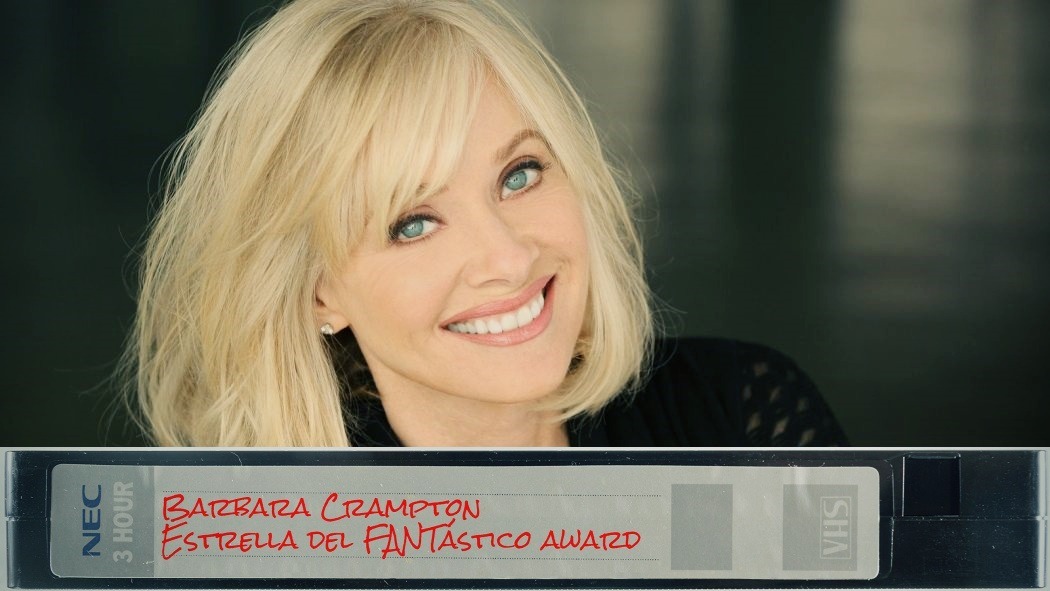 All the info above is just the beginning of everything planned for this year’s edition so we’ll leave you with the bigger picture in the form of the complete FANT Bilbao lineup trailer below. Be there or be square….. 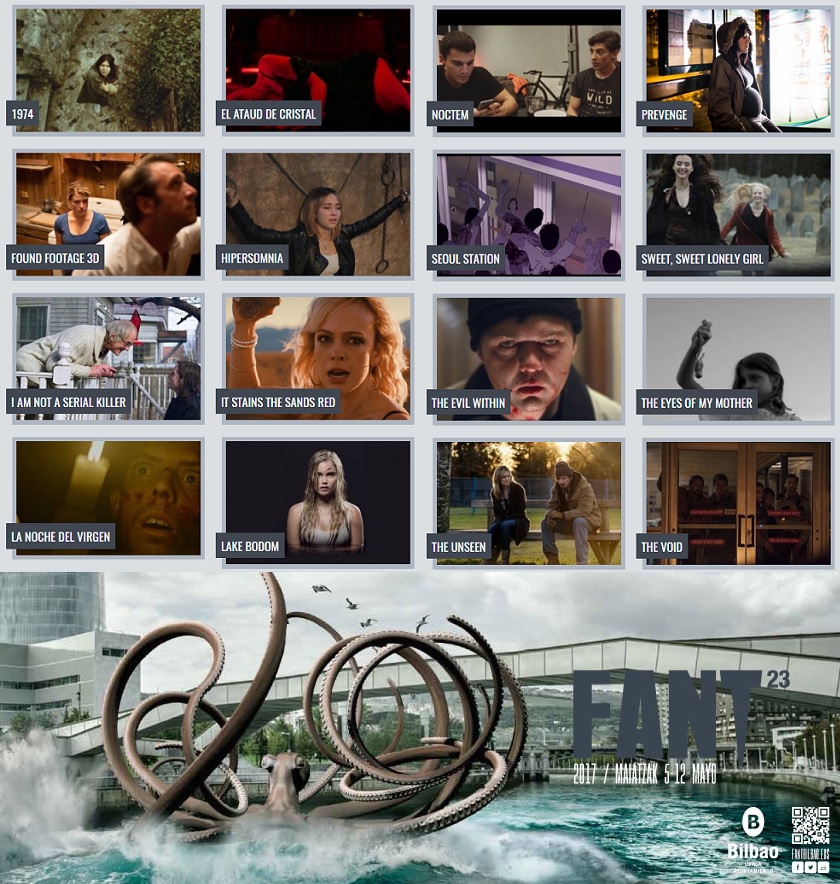 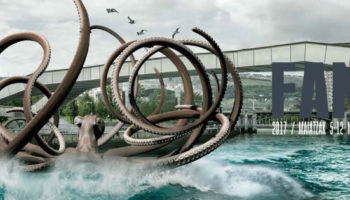 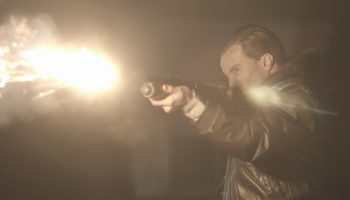 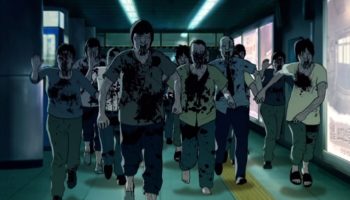 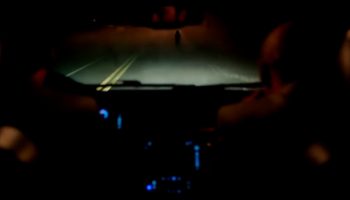