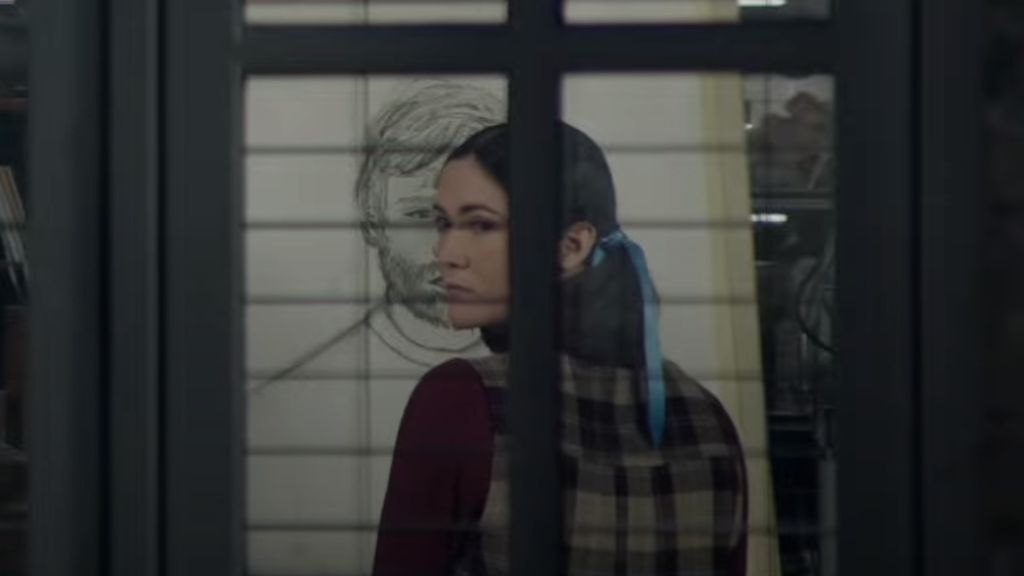 One follow-up movie that this writer never imagined happening was Orphan: First Kill, simply because I couldn’t imagine what direction anyone could take Esther’s story after that killer reveal that shocked us all at the end of the original movie. All of my skepticism disappeared though when I spoke with the prequel’s director, William Brent Bell (The Boy, Devil Inside) about the film during an interview for his previous film, Separation (which you can watch here). And today, Paramount Movies just debuted the insanely-anticipated first trailer and artwork for the film.

Directed by Brent Bell, from a script written by David Coggeshall (Prey (2019), “Scream”), and starring Isabelle Fuhrman (Orphan, The Novice), Rossif Sutherland (Possessor) and Julia Stiles (“Dexter”, The God Committee), Esther’s terrifying saga continues in this thrilling prequel to the original and shocking horror hit, Orphan. After orchestrating a brilliant escape from an Estonian psychiatric facility, Esther travels to America by impersonating the missing daughter of a wealthy family. Yet, an unexpected twist arises that pits her against a mother who will protect her family from the murderous “child” at any cost.

Orphan: First Kill will release in Theaters, On Digital and Streaming on Paramount + this August 19, 2022 and, in the meantime, we’ll leave you with the first glimpse of how the sequel is guaranteed to shock you just as much as the first, regardless of us all being in on Esther’s little secret this time around.