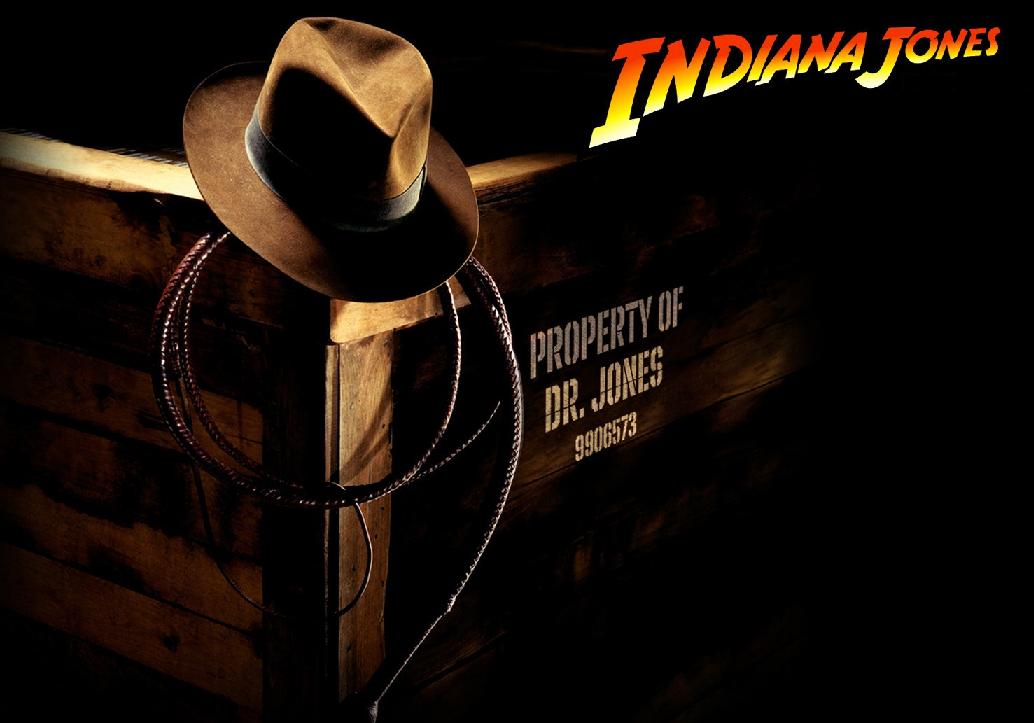 With Disney snapping up the Indiana Jones rights recently and with no news on the rumours of 71 year-old Harrison Ford donning his trusty fedora and whip again for Indiana Jones 5 reports are now coming in that the studio is short listing a number of actors to step into Indy’s shoes. Obviously it’s sad to say goodbye to Ford but we’d be telling a lie if we didn’t say we felt that he probably should have stayed inside that fridge in the last Indiana Jones entry. Don’t get us wrong. We still had fun but it wasn’t a patch on the predecessing entries.

Whilst it is hard to imagine anyone else playing the adventuring archaeologist – we still have trouble imagining what the franchise would have been like with Tom Selleck – we can more than relate to reports sitting Bradley Cooper at the top of Disney’s shortlist. It has also been suggested that the studio are looking more towards recasting the role rather than rebooting the whole franchise. This could certainly work as Indiana Jones and the Temple of Doom worked perfectly as a prequel and franchises like James Bond rarely lose out from working on this premise. George Lucas said on a number of occasions that Sean Connery‘s James Bond was a primary inspiration for Indiana Jones, and that was indeed why Connery was later chosen to play Indiana’s father in The Last Crusade.

Despite the fact it would appear the studio is eyeing various actors that doesn’t necessarily mean we’ll be seeing a fresh faced Indiana any time too soon. In term’s of a plot, Frank Darabont, who wrote what is said to have been a much better script for Indiana Jones and the Kingdom of the Crystal Skull than the end product, has been reported to have pitched an idea, but it was just that, an idea. Idea or not, this is a Dr. Jones film we are talking about so it wouldn’t be surprising to hear reports of a new Indy movie sooner rather than later.

Cooper certainly has the stubbly look going on and sarcastic sense of humour but do you think he has what it takes to take over as the new pulp action hero? Let us know your thoughts.