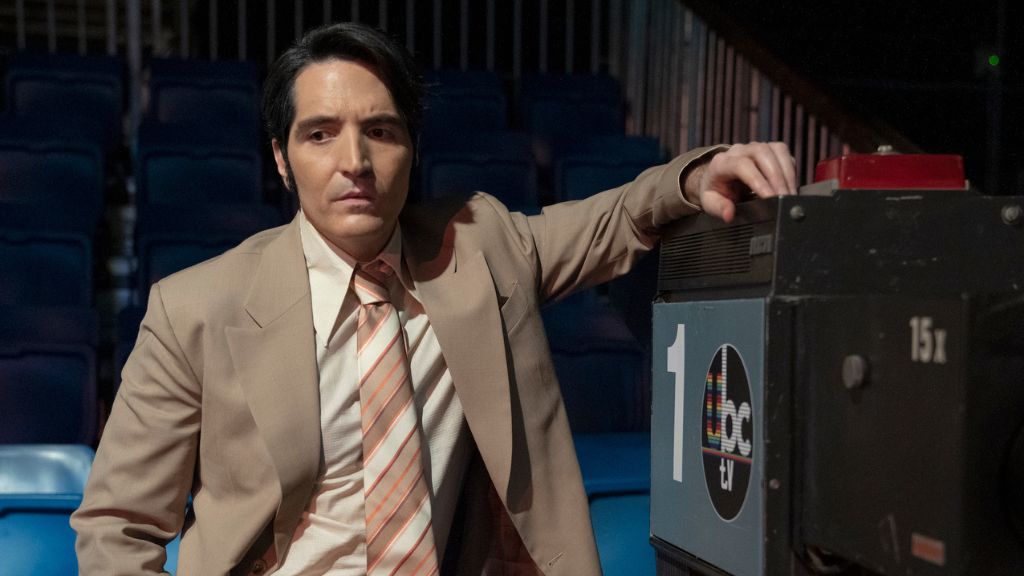 Co-produced by Academy-Award-winning Image Nation Abu Dhabi and low-budget genre label Spooky Pictures, Late Night With the Devil will see Dastmalchian star as the host of a late-night talk show which goes horribly wrong during a live broadcast in 1977, unleashing evil into the nation’s living rooms.

Dastmalchian can next be seen starring in Amblin’s horror thriller feature film Last Voyage of the Demeter and Christopher Nolan’s Oppenheimer. Dastmalchian is also attached to 20th Century’s Stephen King adaptation of Boogeyman and has wrapped production on Boston Strangler for the studio.

Cinetic is handling the US/North American rights to Late Night With the Devil, while AGC International, the international sales and distribution arm of Stuart Ford’s fast-growing independent content studio AGC Studios, handles the rights for the rest of the world.