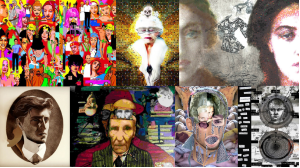 Recently we told you all about the ‘KYD (Kill Your Darlings) Cut-Up Exhibition’ which actor Daniel Radcillfe launches this very evening at Waterloo Station, London.

This unique projected art exhibition will travel all around the UK’s capital over the next three days, in key locations including Soho, Shoreditch and Camden, in celebration of the true crime-thriller Kill Your Darlings which will hit the UK this December 6th.

For the unaware, the aforementioned ‘Cut-Up’ technique consists text which is cut up and rearranged to create a completely different and original text. It was popularized by writer William S. Burroughs (played by Ben Foster in the film) back in the late ’50s and has gone on to be used in a variety of creative contexts, having been used by the likes of David Bowie, Keith Richards, Kurt Cobain and Thom Yorke.

Today’s ‘KYD Cut-Up Exhibition’ sees the ‘Cut-Up’ phenomenon take on a much wider scope to include artistic disciplines such as design, fashion, illustration, photography, art and literature and will also play host to a selection of original ‘Cut-Up’ artworks which have been submitted by artists, designers and art enthusiasts on Facebook. All Facebook submissions were uploaded to the Kill Your Darlings official UK Facebook page and include work by artists of the calibre of Duggie Fields, Hugo Von Hugo, Loz Atkinson, Kanitta Meechubot and astrologer Michele Knight.

With more than 80 entries submitted, the final 23 images to be projected at the exhibition were chosen by a panel of judges. So what are you waiting for? If you happen to be anywhere in the vicinity of London this is well worth the visit.

You can find out much more about the exhibition on Twitter and Facebook. Don’t forget to use the hashtag #KYDcutUP 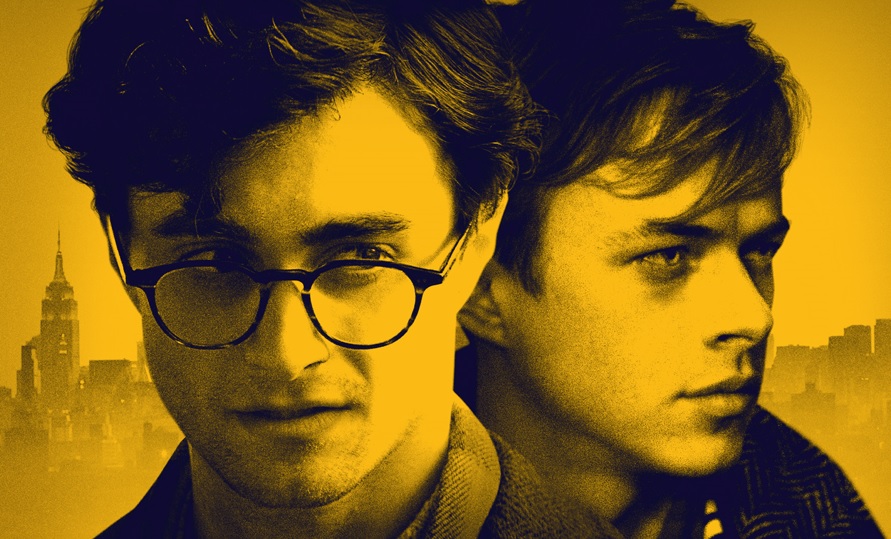