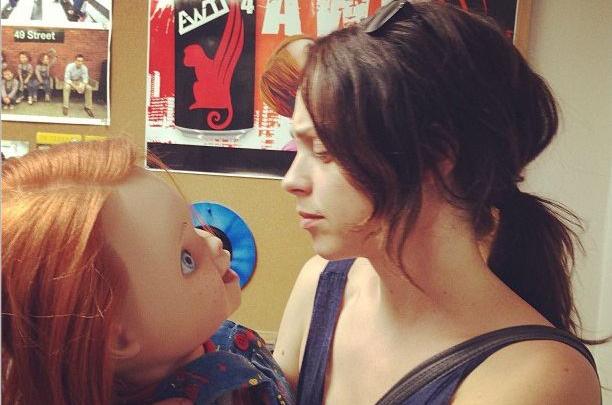 After this morning’s raunchy trailer for We’re The Millers featuring Jennifer Aniston we now have another red band trailer featuring yet another doll, Chucky. One of my favourite teenage movie memories has to be the original 1988 Child’s Play which unfortunately lead to a franchise nose dive when a more farcical approach was adopted, particularly with 1998′s Bride of Chucky and 2004′s Seed of Chucky. Given the recent wave after wave after wave of half decent horror remakes it looks like someone on the Chucky production team have taken note with the franchise looking to be heading back to its roots with Curse of Chucky, the first entry in the franchise after almost a decade.

Brad Dourif will be making a welcome return as the demonic doll, which suddenly turns up at the doorstep of Nica (played by Dourif’s daughter Fiona Dourif). It’s not long before bodies begin piling up and Nica begins to suspect that the innocent-looking Good Guy doll may not be quite as innocent as she thought.

Curse of Chucky will receive it’s UK premier this 22nd of August at the Film4 FrightFest which director/writer, Don Mancini, will also be attending.

We’ll leave you with the latest red-band trailer released by Bloody Disgusting. 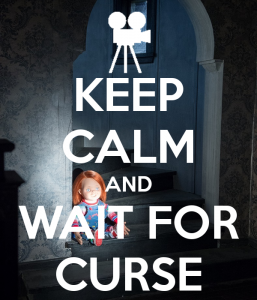 In this article:Curse of Chucky, FrightFest, trailer