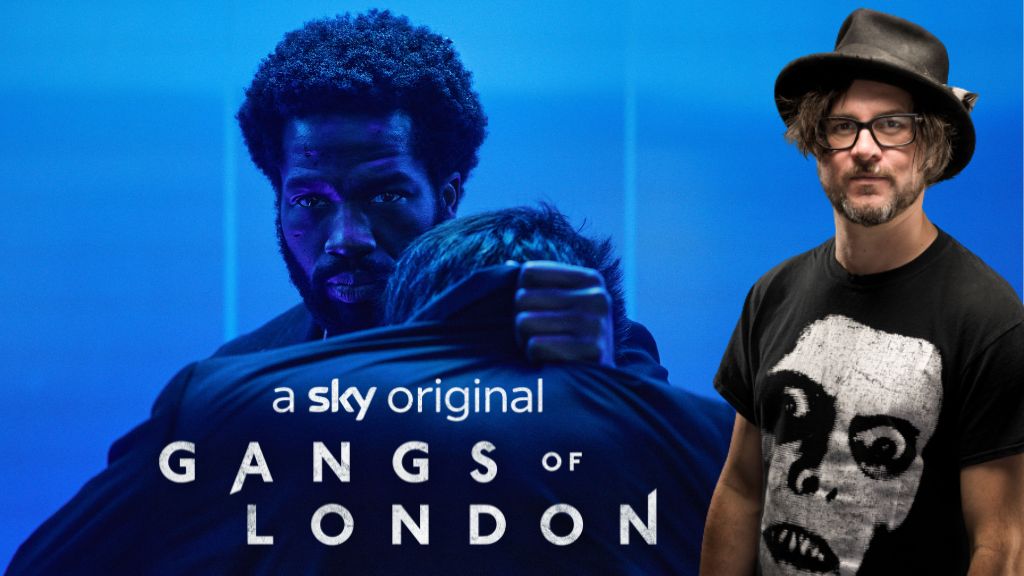 It has today been confirmed that “Gangs of London” lead director and Exec Producer Corin Hardy (The Hallow, The Nun) will be attending the inaugural The London Action Festival to present exclusive new and unseen footage from the impending second series of the Sky Original drama, which will premiere on Sky Atlantic later this year.

The footage screening will be followed by a Q&A with Hardy moderated by Den of Geek UK Editor, Rosie Fletcher, during which attendees will discover how one of the new season’s most breakneck and exhilarating action set-pieces was brought to life.

Season two promises to push the envelope even further in every imaginable way as the different warring factions in England’s capital city vie for power after the shakeup of first season finale, which Hardy also directed. Picking up one year after the death of Sean Wallace and the violent reckonings of series one, the map and soul of London has been redrawn. The surviving Wallaces are scattered, the Dumanis broken and estranged, and ex-undercover cop Elliot is now being forced to work for the investors. To restore order, the investors have aligned behind heroin baron Asif Afridi and together they have installed a new ruling force in London in the form of brutal gang leader – Koba. His vision for the criminal landscape is a dictatorship, a world in which old-school gangster codes don’t exist and in which he holds a complete monopoly over London’s drug trade. But this monopoly can’t last forever. The gangs are fighting back – who will win the battle for London’s soul?

The special event will take place between 6.30pm – 7.30pm on Saturday July 30th in the heart of London’s West End at the Picturehouse Central. Tickets are available here.

Hardy will also be appearing at The London Action Festival’s panel event ‘Anatomy of a Set Piece’, alongside legendary director John McTiernan (Predator, Die Hard) – part of the not to be missed ‘Friday Night Showdown’ on 29 July – a two-hour show featuring panels, the inaugural ‘Moving Target’ Awards, music and comedy. The segment invites top-tier directors to choose their own favourite action set-piece of all time and deliver a live masterclass on what makes their selection so special and how it shaped their approach to filmmaking.

This event takes place at the Royal Geographical Society, located in the heart of South Kensington’s arts and science district.