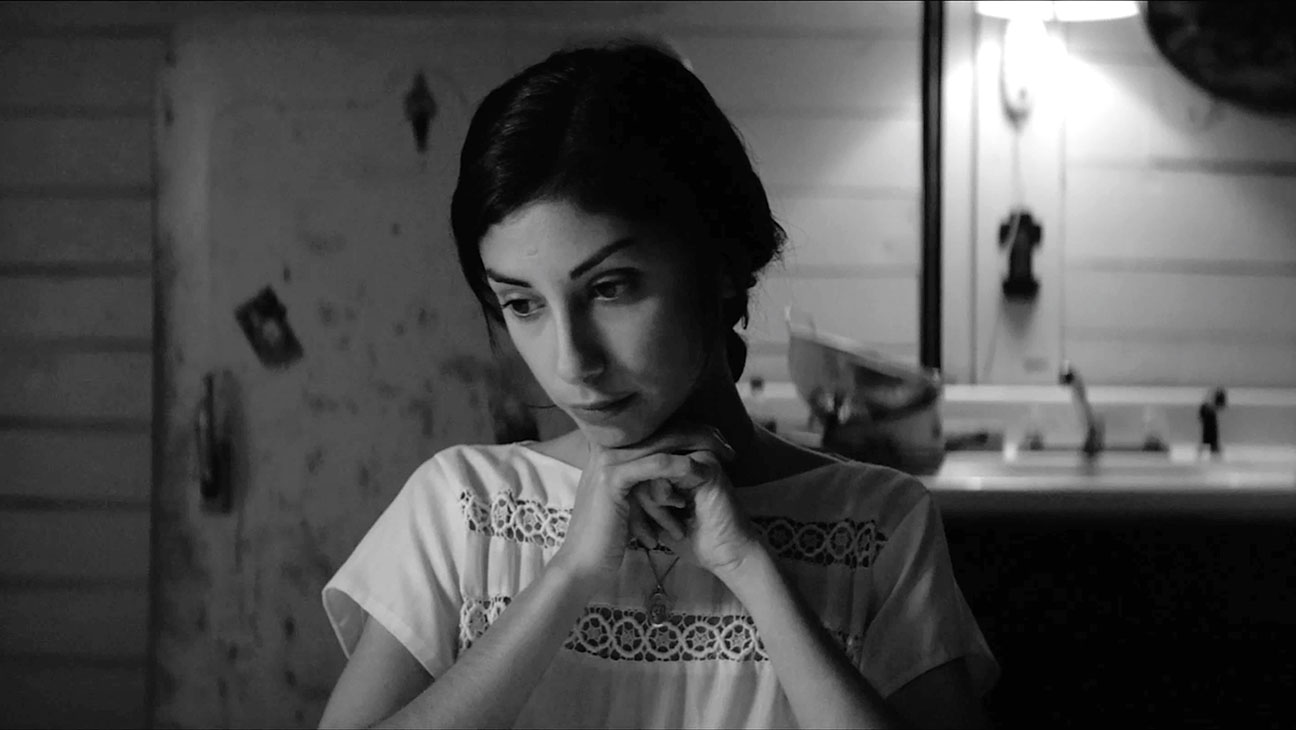 The importance, impact and power of a performance can be measured differently in each viewer’s eyes. The idea of casting is an art for some and a science for others. However, finding that perfection to elevate and solidify a film is so crucial, especially in dark dramas. Stunning, deadly and fragile as a snowflake, actress and performer Kika Magalhaes terrified as well as enchanted in Nicolas Pesce’s black and white horror tale THE EYES OF MY MOTHER which has been playing to critical acclaim. Playing the adult version of the lead female, Francisca, who is lonely and starves for love in any way she can obtain it, this coming of age story is sweeping with powerful actions, visuals and emotion so thick it’s palpable. Kika took some time out to talk with Jay Kay of CinemaChords about her Portuguese heritage, her character’s perspective of love and what is in the barn and how it impacts…

CinemaChords: Thank you Kika for taking the time to answer some questions and garner some insight on this stylish, deep and unsettling coming of age story in THE EYES OF MY MOTHER. What was that first conversation like during casting with director Nicolas Pesce and how was the relationship on set with his direction? Why did you take on this role of Francisca?

Kika Magalhaes: Thank you so much for your interest and for having me. I met Nick previously on a music video. We bonded and he told me he was going to write something for us to work on together again. The first time I heard about The Eyes of My Mother was on a phone call from Nick a month or so after we met. He was very excited and said, “I am writing this movie thinking of you for the role. Please tell me you can do it!!” He made me laugh and of course I agreed. I was involved in the project when it was only an idea and we would talk about the character for hours. I had a great understanding of who Francisca was and it was great that Nick would listen to my input. I brought a lot of myself into this role! To answer your other question, I accepted doing this because I knew how talented Nick was and I loved his creativity.

CinemaChords: Your last name is Magalhaes. Being Portuguese in origins, did this build a comfort level with the character on a variety of levels including family, intimacy, music and customs?

KM: I was born in Portugal and lived there for most of my life. Nick knew about this and that’s why he decided to make the character Portuguese. He heard me speaking in my native language and thought it sounded beautiful! He wanted to bring that exotic aspect into the movie. It was a choice that made me tremendously happy because I love my country, and once again, I had an opportunity here to bring my own input. I had an opportunity to bring my culture into the movie and showed Nick music from Amália Rodrigues and other Portuguese references like the food she eats, her religious side, etc. Being in America, I didn’t have the chance to act in my own language so it was very freeing to act in Portuguese – and no one had a clue what I was saying! 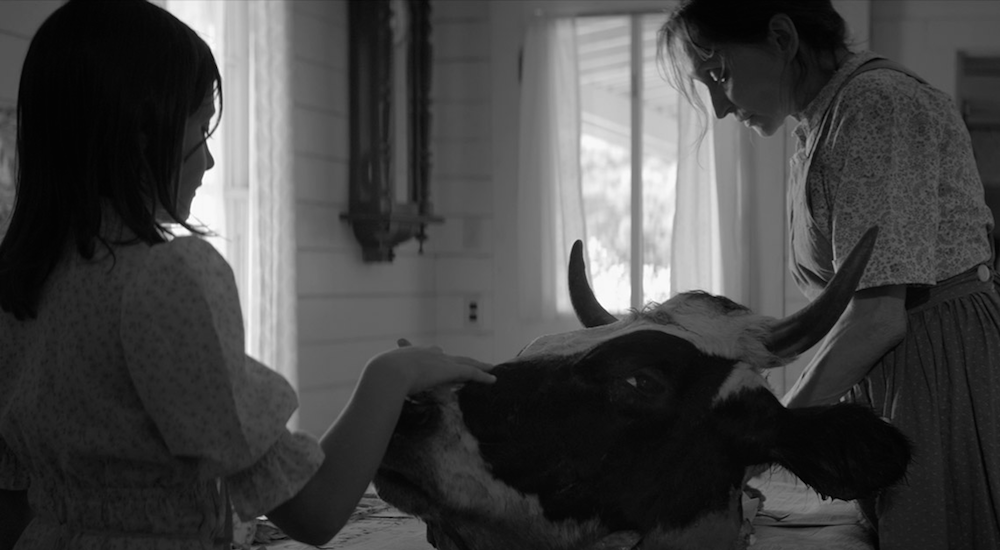 CinemaChords: We open with your performance in “Part Two: Father” with your character of Francisca in her twenties. Her father has passed and now is the transitional period where she must accept the idea she is moving on and will be alone. How powerful of an emotion is loneliness for your character? What did you draw from to fully realize and understand Francisca’s struggle?

KM: Loneliness is all she knows. It’s very sad but this person has never experienced joy in her life. She never had a deep connection with anyone. It’s all she knows; it’s how she grew up. This is also where I brought some of myself into the character. The first time I received the script I was going through a loss myself. It was a moment in my life that I felt I had nothing – I was far away from my family and friends, I was having problems getting my visa, I didn’t have a job, I was heartbroken…I was very sad. So when I got the script I felt that Nick had read my mind. I could totally relate to the character. Thank God those times are over and I am a very happy person again.

CinemaChords: Can you talk about Francisca’s physical movement throughout the film? She seems almost whimsical and childlike most of the time playing yet at the same time precise like a surgeon. Did this come at all from the relationship you created with the younger Francisca, Olivia Bond, on set? How much of that is you versus an actual performance? How much did the farm location play on that as well as the development of the character?

KM: I only met Olivia on set. We were very much alike and also we’re both very different from Francisca. We spent time together playing around, running around the farm, playing with the cows. I was on set all the time and they shot her scenes before mine so I was able to watch her on set and watch her footage. But I think that our behavior matched mostly because both of us had a good understanding of Nick’s vision. We both knew what he wanted so we followed his direction. People ask me a lot about my mannerisms in the movie. It’s funny because I didn’t really plan that stuff to happen. It just came out from me in a very organic way.

The farm location was wonderful. We were actually living upstate NY while shooting in this beautiful house. We were shooting for 12 hours a day and we had no internet and almost no phone service in the location, which was awesome because it gave us that sense of isolation from the rest of the world. There were no distractions. It was me and a bunch of awesome people making a movie. That was our life for that period, there was nothing else! 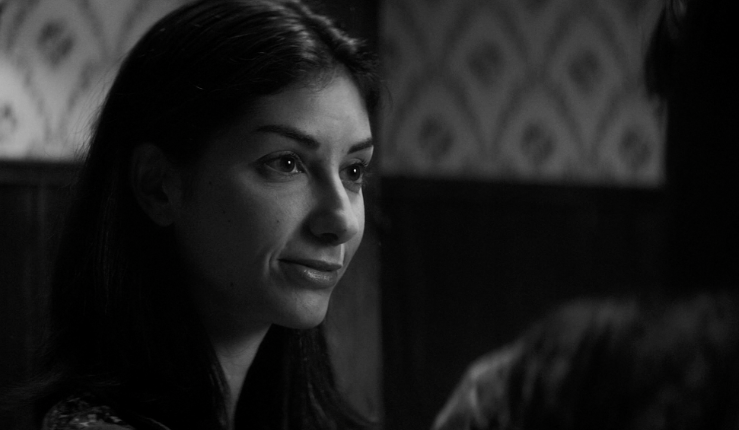 CinemaChords: Can you talk about the baby abduction scene from the mother as part of act three? It’s so evil, ruthless and fulfilling her need to not be alone. The use of her native language, the sound, facial expressions and caring Francisca has for the idea of a child as the baby’s real mom is attacked and crawls trying to save her is so unsettling. Then the mother becomes another doll or pet. What was your thinking and feeling with this crucial part of the film? What was your thinking about what that mother would become in the larger scope of the narrative?

KM: Everything Francisca does comes from love. She wants desperately to be loved and will do anything to have it. She just doesn’t know how to express love simply because it has never been taught to her.

Despite all the horrendous things Francisca does, she has a big, big heart… She doesn’t understand that she is hurting others and thinks she’s doing the right thing. She wanted that baby more than anything in the world. She loved her mother so much that she wanted to be one herself. She also thought that the baby was a gift from her mother because she was praying to her to help her… She thought that baby was meant to be.  The only reason why she didn’t kill that mother and kept her in the barn was because she couldn’t bare to kill a mother. So she thought she was doing the right thing in keeping her there. She was taking care of her as well; she was feeding her, cleaning her. Those activities were her normal routines.

CinemaChords: When Charlie attempts to escape, we see a terrifying expression of love through his murder. It’s so deep, emotional and sexual, reflecting the killings of her family and livestock. How did you handle Francisca’s perception of relationships, love, murder and aloneness?

KM: Charlie was so important to Francisca. Charlie was almost her reason to live at that point. She loved him, so she couldn’t see him leaving. She also didn’t understand why he wanted to leave. In her mind she thought they were a great couple. But she was very familiar with death in her life, since her mother and father died in front of her. Seeing someone so important to her dying was also a normal thing. 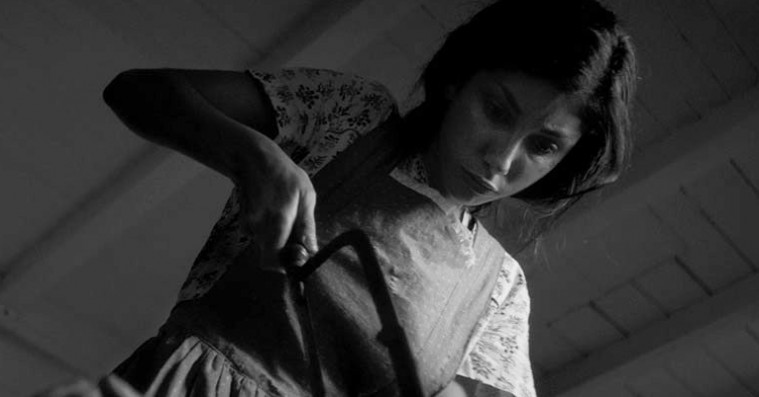 CinemaChords: In THE EYES OF MY MOTHER, we see the reflection and power of the eyes in the title. The camera as we become voyeurs. A rite of passage and connection of family. Part of the dehumanization of Charlie and the mother. Telling your damaged soul as Francisca. What is it about the power of the eyes which offers different themes throughout the film and how did the conversations play out with Nicolas about them?

KM: Maybe because “the eyes are the mirror of the soul.” I guess that since this is such a quiet film with very little dialogue, a lot can be said and expressed through the eyes of these characters. Francisca removed Charlie and the mother’s eyes so she removed their souls. Francisca has those big, wide open eyes. She had a lot of life going on inside and since she barely spoke, all of her emotions are expressed in her eyes. Nick and I talked a lot about that, about what can be said with no words.

CinemaChords: Compared to the rest of Francisca’s life, the madness and her perception was under her control. The final scene, however, is so chaotic and sad. What were your thoughts about those final minutes and the character? What has your reaction been to the acclaim of THE EYES OF MY MOTHER?

KM: Wow, that last scene is just SO sad. It makes me cry all the time, maybe because I lived that stuff. I think the last scene has a deeper message of how life goes around in a circle. Someone killed her mother right in front of her traumatizing Francisca forever. Now she is being killed in front of her son traumatizing Antonio for the rest of his life. Maybe there is an opening for a sequel – The Eyes Of HIS Mother – with Antonio in the main role and praying to his dead mother, Francisca [laughs].

Watch the trailer for THE EYES OF MY MOTHER below and check the movie out through MAGNET releasing in theaters and on VOD starting December 2nd. 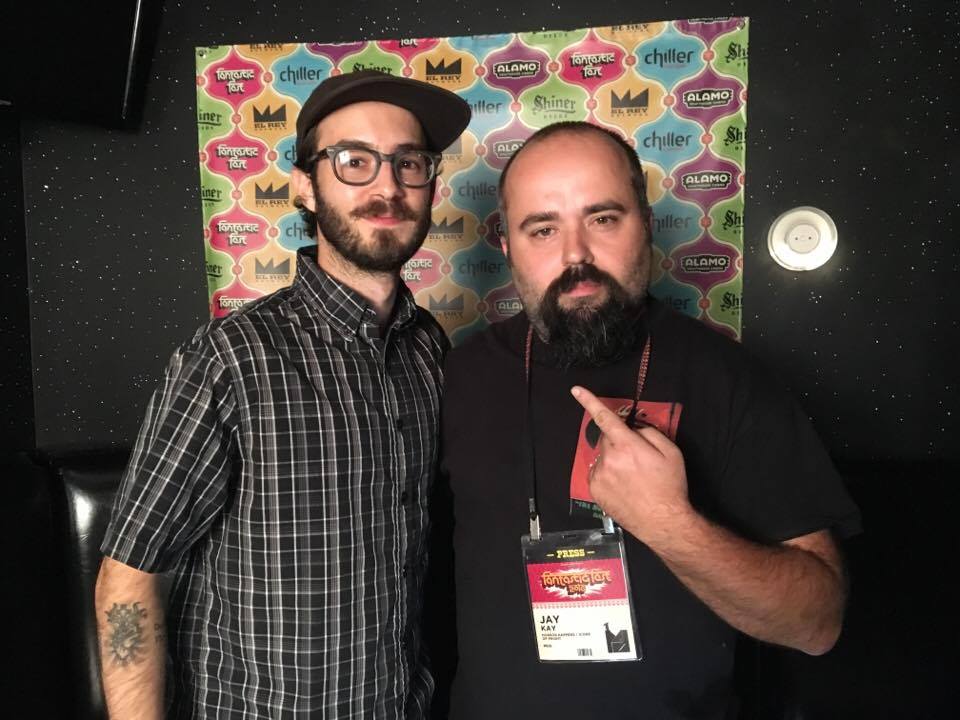 In this article:interview, Jay Kay, Kika Magalhaes, Nicolas Pesce, The Eyes of My Mother 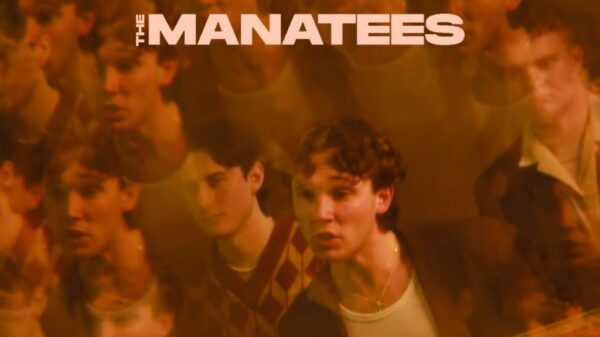 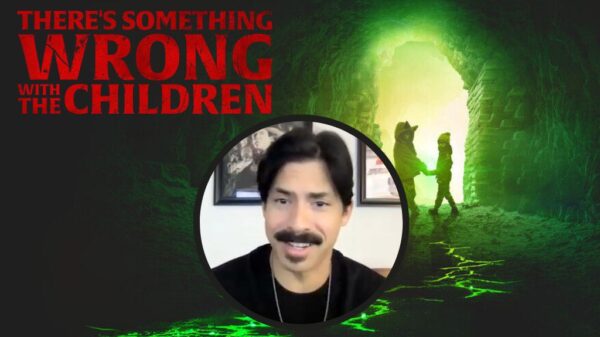 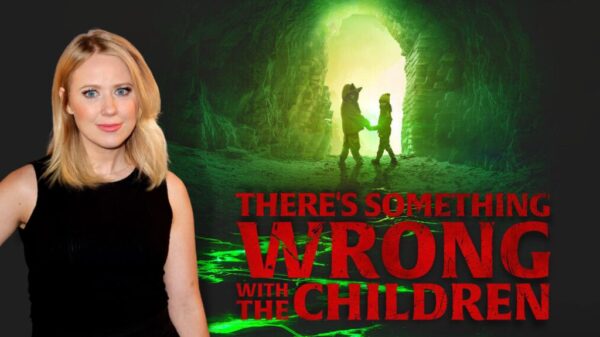 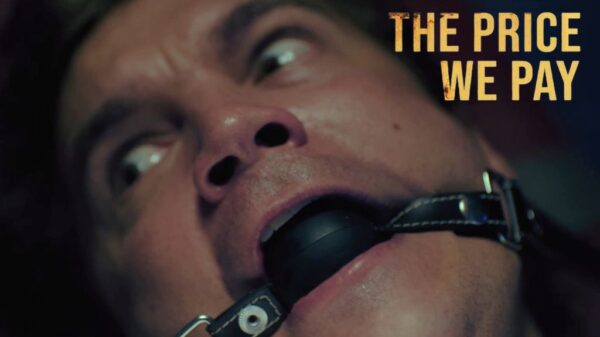