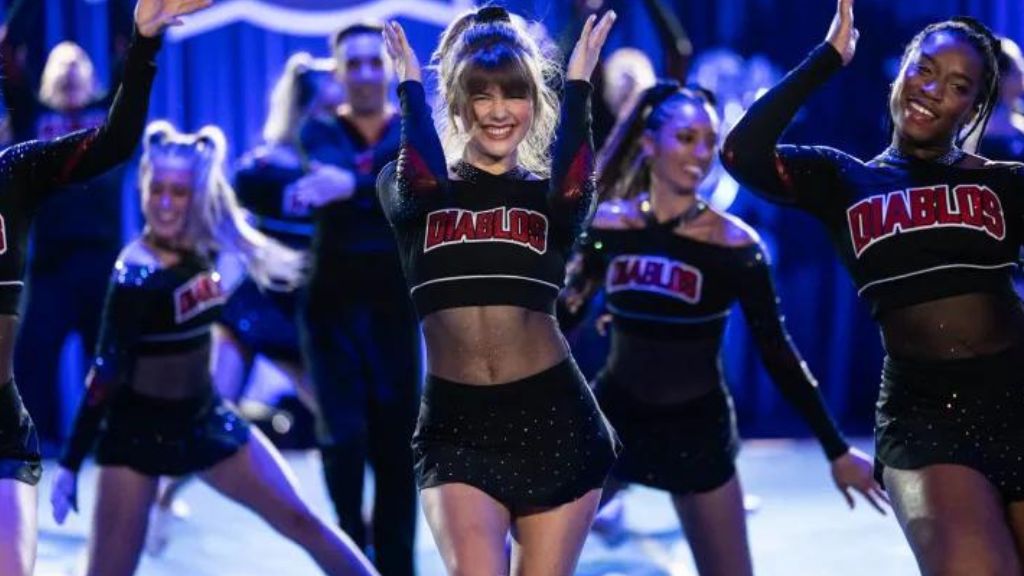 With spooky season right around the corner, the seventh installment of the Bring It On franchise is all set to take its first stab at the slasher genre.

Directed by Karen Lam (Evangeline, The Curse of Willow Song), from an original story by Alyson Fouse, and screenplay written by Rebekah McKendry and Dana Schwartz, Bring It On: Cheer or Die follows team co-captains Abby (Kerri Medders – “SEAL Team”, The Runner) and McKayla (Tiera Skovbye – “Riverdale”, “Once Upon a Time”) and their Diablos teammates who are forbidden from doing any risky cheer stunts by their overly cautious school principal (Missi Pyle – Dodgeball: A True Underdog Story, Charlie and the Chocolate Factory) and fear that they will be laughed out of the upcoming regional cheer competition. The squad comes up with a plan to choreograph a winning routine in secret, at a nearby abandoned school. Once at the school to rehearse, the cheerleaders begin to disappear one by one.

By the time they realize they’re locked inside with a killer, it may be too late for any of them to survive. They must use their skills to fight off a killer who gives them only one choice: Cheer or die!

The television premiere of the latest Bring It On installment will tumble onto SYFY on Saturday, October 8th from 9-11PM.

In this article:Bring It On, Cheer or Die, cinemachords, featured, film, horror, movie, release date, trailer