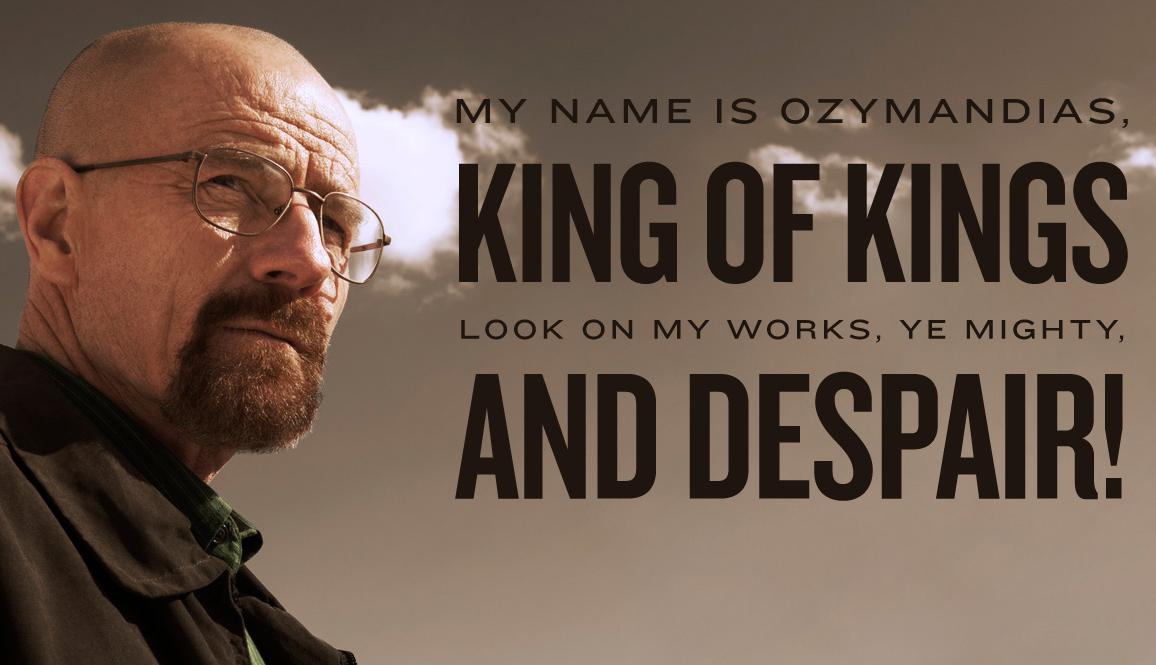 A mere week after the series finale of Breaking Bad the New York-based symphony House, One World Symphony decided it would be a great idea to compose Breaking Bad — Ozymandias, a mini-opera based not only on the award-winning drama, but also on Percy Bysshe Shelley’s sonnet for the Symphony House’s Addiction program on January 26-27, 2014.

Artistic Director, Sung Jin Hong will be using their website to brainstorm the possible trajectories of this mini-opera. Currently details of Breaking Bad- Ozymandias have not been confirmed and Hong was unsure as to whether actual characters from the hit show should be included and how exactly to set the music to the unforgettable moments of the show.

What we do know is that the title pays homage to the third-to-last episode of the show “Ozymandias.” As Hong attempts to pose the question “Are we all Breaking Bad?” he shows concerns that diving into the universe of Breaking Bad and embracing its elements may be depicting moral chaos.

Should you want to make any suggestions to One World Symphony you can do so here. 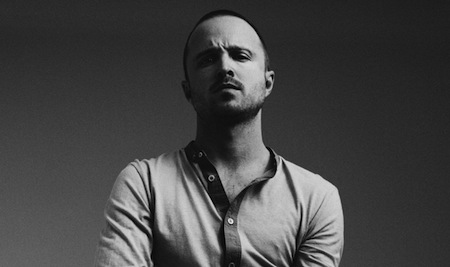 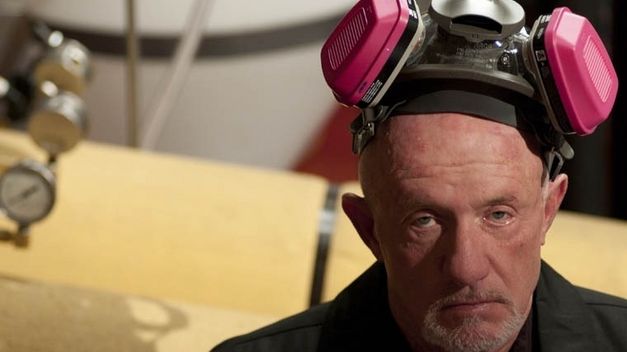 Jonathan Banks’ 40-something-year career has been varied to say the least, but he’s never had such a great role. He’s gone from drama to...