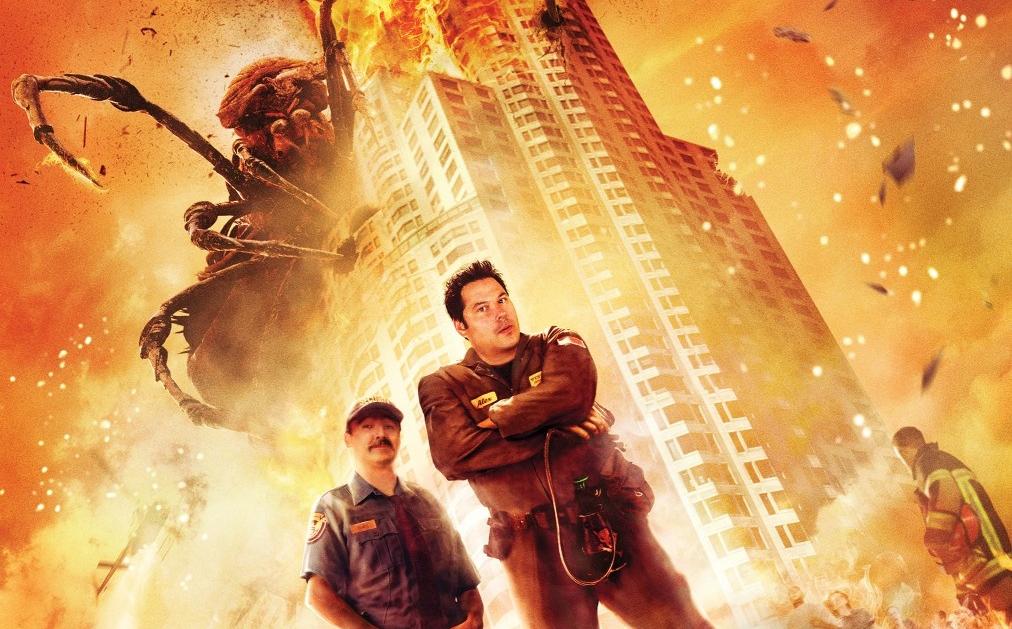 The film, directed by Mendez and adapted from a screenplay written by Gregory Gieras (Beyond, Dark Island), stars Greg Grunberg (Heroes, Mission: Impossible 3) as a blue collar exterminator and Lombardo Boyar (Dawn of the Planet of the Apes) as a security guard doing their utmost to save Los Angeles as chaos erupts when a giant spider escapes from a secret military lab. Despite all the cringe worthy images I’m sure are already brewing in your heads, truth be told the trailer is actually laden with some half decent SFX and the cast and action scenes do look quite fun.

With a supporting cast featuring the likes of Clare Kramer (The Gravedancers), Ray Wise (The Aggression Scale), Lin Shaye (Insidious: Chapter 2), Patrick Bauchau (Get the Gringo) and Lloyd Kaufman could this creepy crawly steal Sharknado’s highly sought after B-movie crown when it simultaneously heads to cinemas and VOD this October 18th in the US. There’s no confirmed UK release date as of yet although a lucky few were able catch a screening of the film at this year’s Dead by Dawn Horror Film Festival. 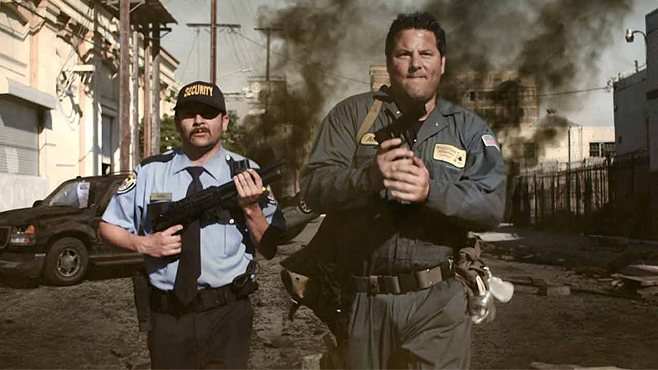 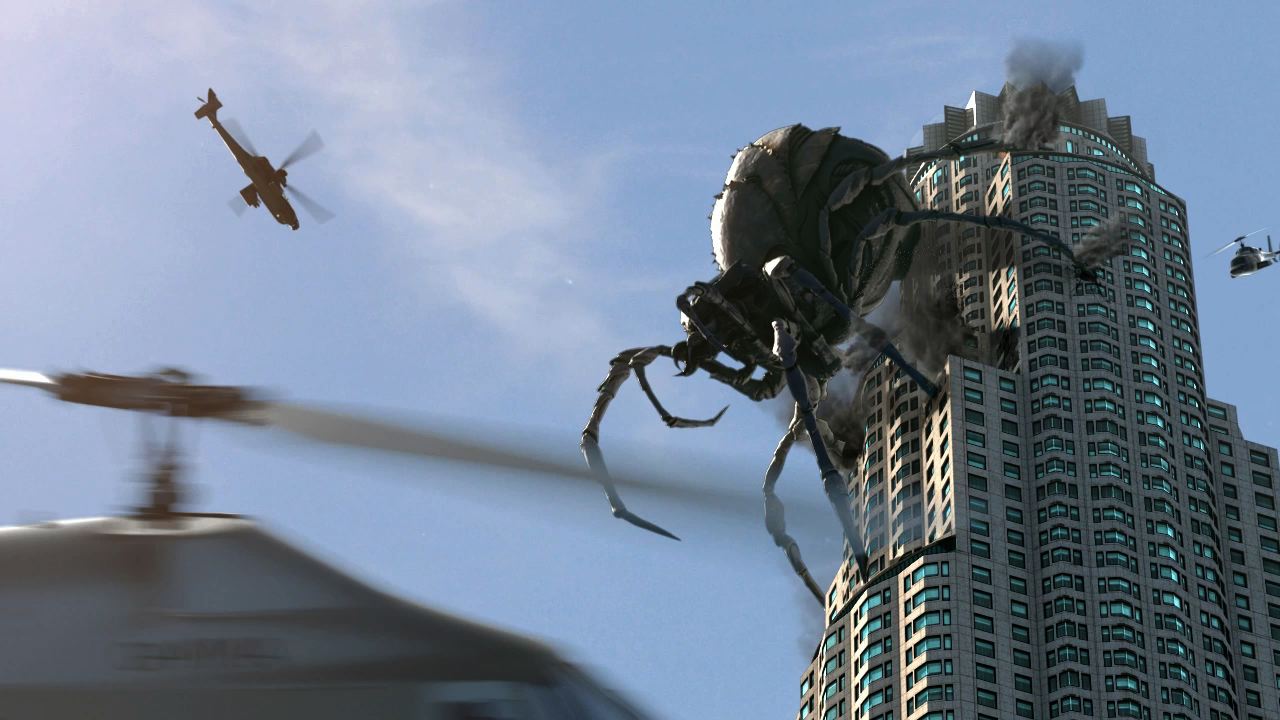