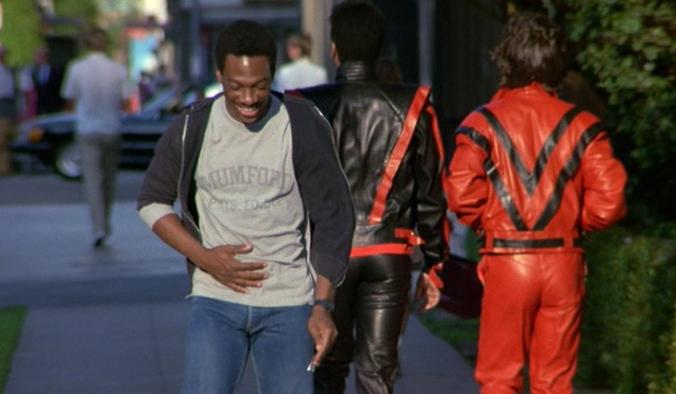 Beverly Hills Cop is being brought back to life as Paramount is taking on the newest instalment of the 19 year old franchise.

Mission: Impossible – Ghost Protocol screenwriters Andre Nemec and Josh Appelbaum are putting pen to paper for the fourth instalment, with Eddie Murphy also signed on to the revival.

Around a year ago, Murphy and The Shield’s Shawn Ryan took a pilot episode for a planned BHC TV series to CBS, but the show wasn’t picked up. It was to star Brandon T. Jackson as Axel’s son, with Murphy making a cameo appearance. Paramount, however, seemed to like the idea and will be producing.