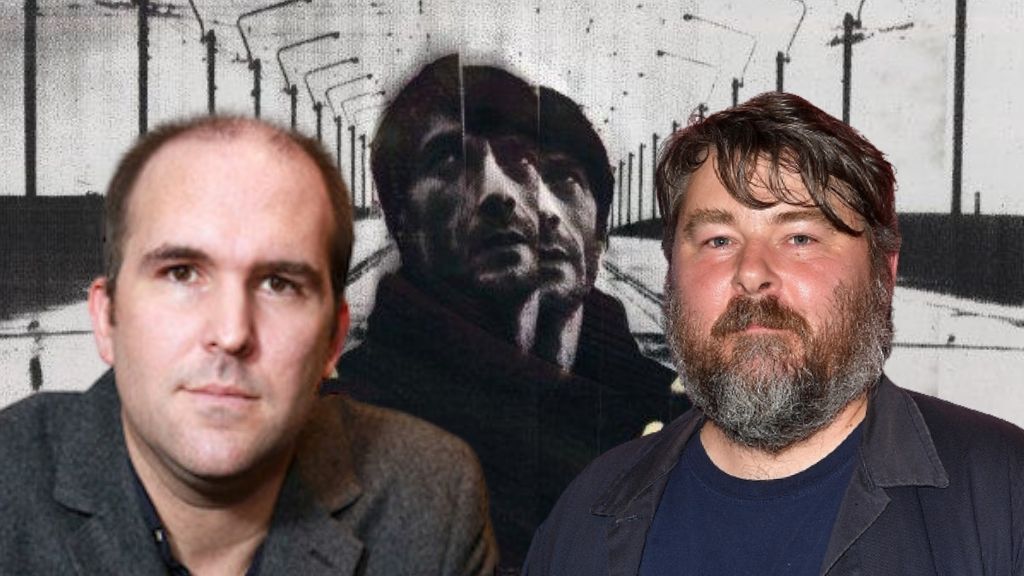 English filmmaker Ben Wheatley (Kill List, Sightseers, Free Fire, In the Earth) is onboard to executive produce a new film from the creative forces behind the 2016 BAFTA and BIFA-nominated noir thriller The Ghoul and last year’s mini-series “Intruder.”

Developed in conjunction with the BFI, the new project is called The Unraveling and will be directed and written by Gareth Tunley and star The Ghoul’s protagonist, Tom Meeten (Paul Dood’s Deadly Lunchbreak, Prevenge), who also serves as executive producer. Richard Holmes is also attached to produce under the Big Rich Films banner.

The Unraveling centers on Michael (Meeten), a man who finds himself on the receiving end of escalating hostility from everyone around him, whether it be strangers, co-workers, friends or even his own family. It’s not long before he realizes that, for reasons unknown, everyone is out to kill him.

Working on a reported budget of $5-7 million, the team has already been scouting locations in Tunley’s native Wales and the producers are currently in negotiations with sales agents.

Meeten can currently be seen in Nick Gillespie’s Paul Dood’s Deadly Lunch Break on Sky Cinema now, a film that is not too far removed from Wheatley’s own Sightseers, and Howard Gorman caught up with Gillespie and Meeten to discuss the movie when it premiered at SXSW Film Festival last year.