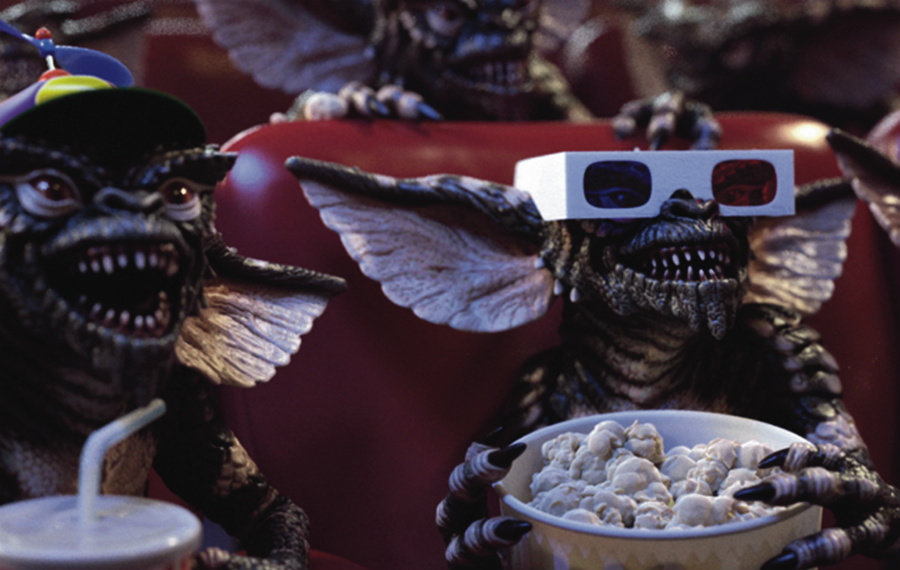 Filmed for an estimated $11,000,000, Gremlins performed amazingly well at the box office and made over $12,511,000 during its opening weekend and went on to win four awards which included Best Director and Best Special Effects at the Academy of Science Fiction, Fantasy & Horror Films in 1985.

Known as one of the most enjoyable non-traditional Christmas films, Gremlins has become a firm favourite amongst a wide range of audiences and has certainly stood the test of time. So, in an attempt to celebrate this slice of ’80s monster madness we have searched the internet to tell you more about its brilliant cast. 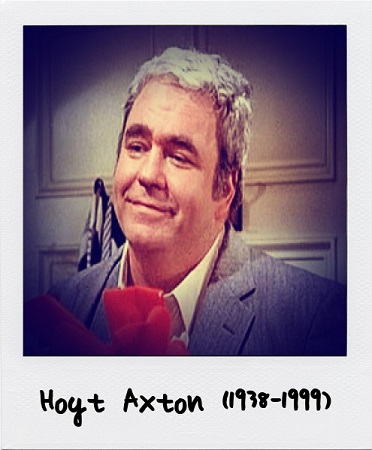 Hoyt Axton was born in Ducan, Oklahoma on 25th of March 1938.  Before appearing in Gremlins (1984), Axton served in the US Navy aboard the USS Princeton (LPH-5) before pursuing a music career. In 1978 he formed his own record label, Jerimiah Records. An accomplished country and folk singer he wrote such songs as “Joy To The World” and “Never Been to Spain”. His acting career began in the late ’60s with appearances in TV shows including Bonanza, Iron Horse, I Dream of Jeannie and The Bionic Woman.

After Gremlins, his television carer continued with appearances in Diff’rent Strokes and Trapper John, M.D. After appearing in Gremlins he continued to make music before he suffered a stroke in 1995. Sadly, he passed away in October 1999. 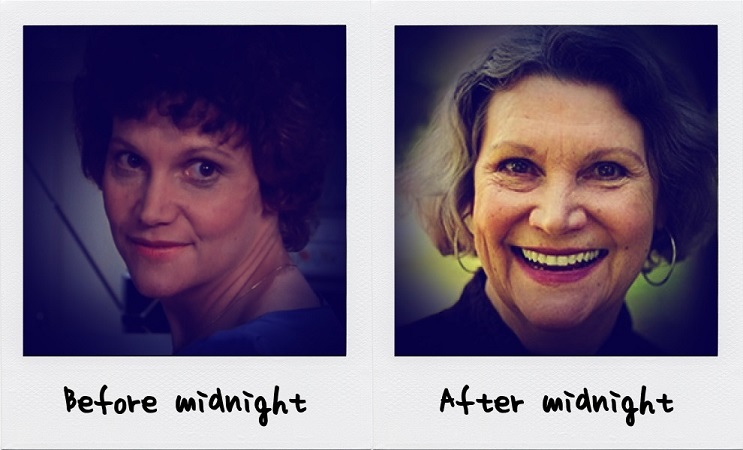 Frances Lee McCain was born on 28th July 1944 in York, Pennsylvania. She was raised in California and attended Ripon College from 1962 to 1966 where she majored in philosophy and appeared in several drama productions including the role of Antigone and Rosalind in “As You Like It.” A dedicated stage actress by nature, she first appeared on Broadway in Woody Allen’s “Play it Again, Sam”. Over the course of the next twenty years, McCain appeared on several television series including Apple’s Way, Doctors’ Hospital, Three’s Company and St. Elsewhere before wining the role of Ethel McCormack in Footloose (1984).

After Gremlins she played Stella Baines in Back to the Future (1985), Mrs. Lachance in Stand By Me (1986) and Drew Barrymore’s mother in Wes Craven’s Scream (1996). She is married to her spouse Mark Wheeler. 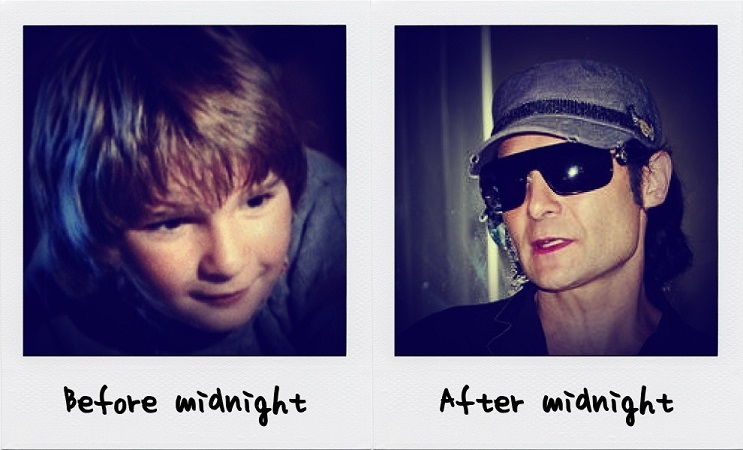 Corey Feldman was born on 16th of July in 1971 in Chatsworth, California. He began his acting career at the age of three where he starred in a Clio Award-winning McDonald’s commercial which led to guest-starring roles on several television shows including Mork and Mindy, Alice and Eight is Enough. He made his big screen debut in Time After Time  but his horror began when he won the role of Tommy Jarvis in Friday the 13th: A New Beginning (1985).

After appearing as Pete in Gremlins (1984), Feldmen went on to appear in The ‘Burbs (1989) and later provided the voice of ‘Donatello’ in Teenage Mutant Ninja Turtles (1990) . With over 80 feature films under his belt Feldman is a proud husband and father and a dedicated musician with his band The Truth Movement. 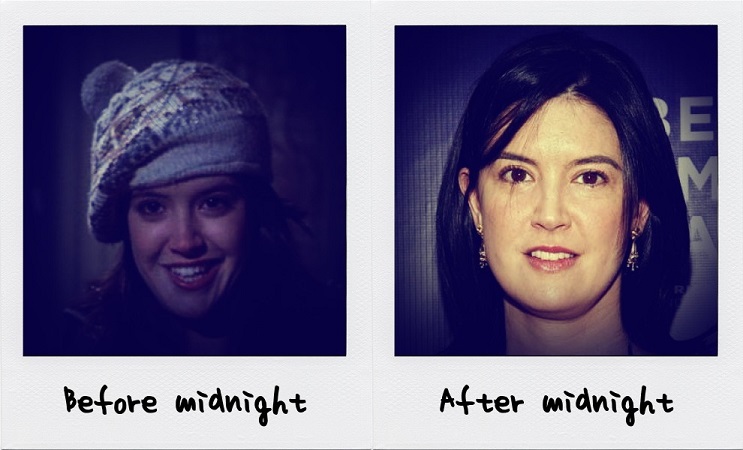 Phoebe Cates was born on 16th July 1963 in New York City, New York. She took classes at Julliard when she was ten-years-old for three and a half years until a knee injury forced her to stop. Cates then turned to modeling and remained focused on her career until she met her film agent whilst at a party at New York’s Studio 54. It was after this meeting that she went on to make her feature debut as Jennifer Jason Leigh’s confidante in Amy Heckerling’s Fast Times at Ridgemont High (1982).

After appearing as Zach Galligan’s love interest in Gremlins, Cate appeared on Stage and Screen before she reprised her role alongside Zach Galligan in Gremlins 2: The New Batch (1990). Since then, she appeared in such films as Drop Dead Fred (1990), Bodies, Rest & Motion (1993) and The Anniversary Party (2001). She is now married to Kevin Kline who she has two children with and appeared on US television as a contestant on the popular show “Dancing with the Stars”. 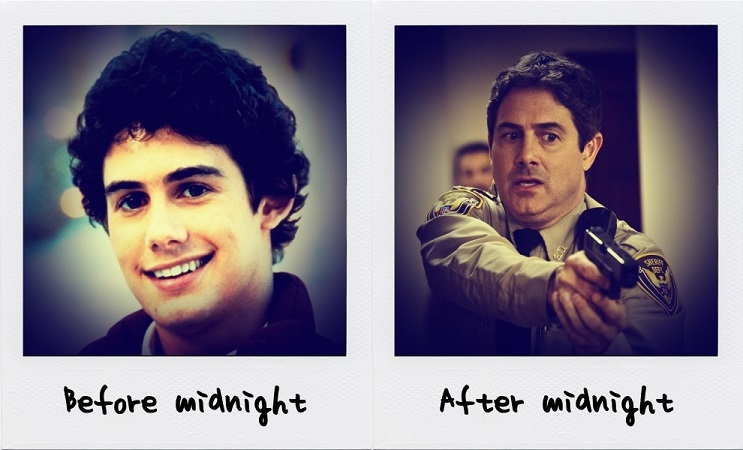 Zach Galligan was born on 14th of February 1964 in New York City, New York. A graduate of Columbia University, Galligan first appeared in an Afterschool Special and a TV movie before making his feature debut in Gremlins. Since then he made a few more television appearances in the mini-series The Lawrenceville Stories and American Playhouse before appearing in Mark Anthony Hickox’s 1988 comedy horror film Waxwork.

Galligan reprised his role of Billy Peltzer in Gremlins 2: The New Batch (1990) where he appeared alongside his Gremlins co-star Phoebe Cates. His acting career continued seeing him return for the second Waxwork movie Waxwork II: Lost in Time (1992) closely followed by guest appearances in Melrose Place, Tales from the Crypt, Pacifc Blue and Star Trek: Voyager. Whilst he recently appeared as Sherif Fowler in Adam Green’s Hatchet III (2013), Galligan now resides in New York City as a teacher and screenwriter.

There you have it. It goes without saying that this film is worth your time so if you haven’t seen Gremlins already we strongly suggest you do so at your next convenience. We’ll leave you with some rare behind the scenes footage to get you all reminiscing. Sit back and dim down all those bright lights in the house…