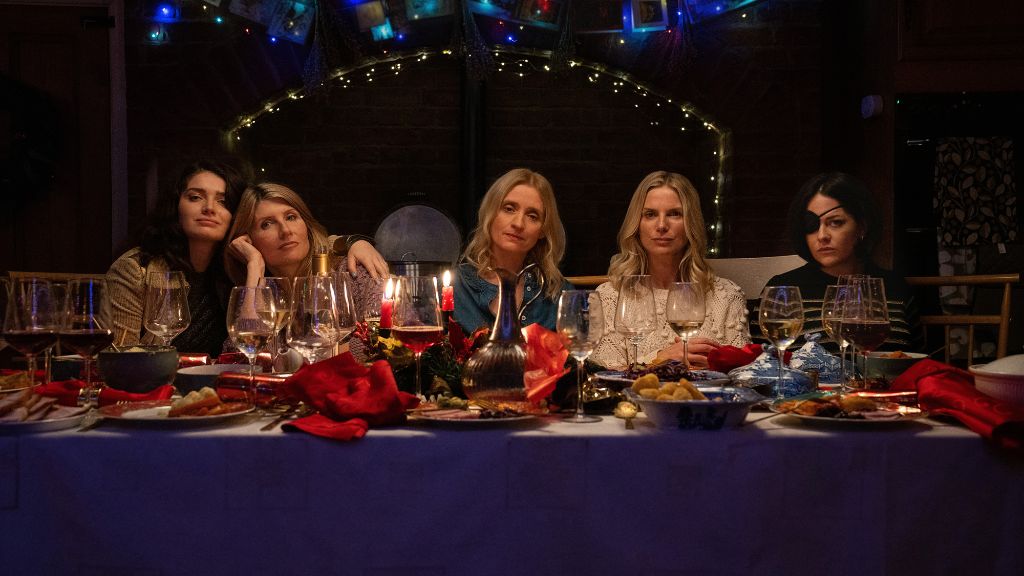 “Bad Sisters” marks Horgan’s first project to premiere out of a first-look deal with Apple TV+ under her production company Merman. The series is exec produced and written by Horgan along with Brett Baer and Dave Finkel, who adapted it from the Belgian version of the “Clan” series, created by Malin-Sarah Gozin.

The series focuses on the tight-knit Garvey sisters who have always looked out for each other. When their brother-in-law winds up dead, his life insurers launch an investigation to prove malicious intent – and set their sights on the sisters, all of whom had ample reason to kill him. Alongside Horgan, the ensemble cast or regulars is led by Anne-Marie Duff (Nowhere Boy, “Shameless”), Eva Birthistle (“Behind Her Eyes”, “The Last Kingdom”), Sarah Greene (“Ransom”, “Penny Dreadful”, and Eve Hewson (“Behind Her Eyes”, Papillon) as the Garvey sisters whilst Claes Bang (Northman, “The Outlaws”), Brian Gleeson (“The Lazarus Project”, “Peaky Blinders”), Daryl McCormack (“Peaky Blinders”), Assaad Bouab (The Bay of Silence), and newcomer Saise Quinn round out the cast.

In addition to Horgan, Baer, and Finkel, the series is written by Karen Cogan, Ailbhe Keogan, Daniel Cullen, Perrie Balthazar, and Paul Howard and directed by Dearbhla Walsh, Josephine Bornebusch, and Rebecca Gatward.

“Bad Sisters” is produced by Merman Television and ABC Signature, a part of Disney Television Studios with the 10-episode season set to premiere globally with the first two episodes on Friday, August 19, followed by a new episode every subsequent Friday through to October 14.