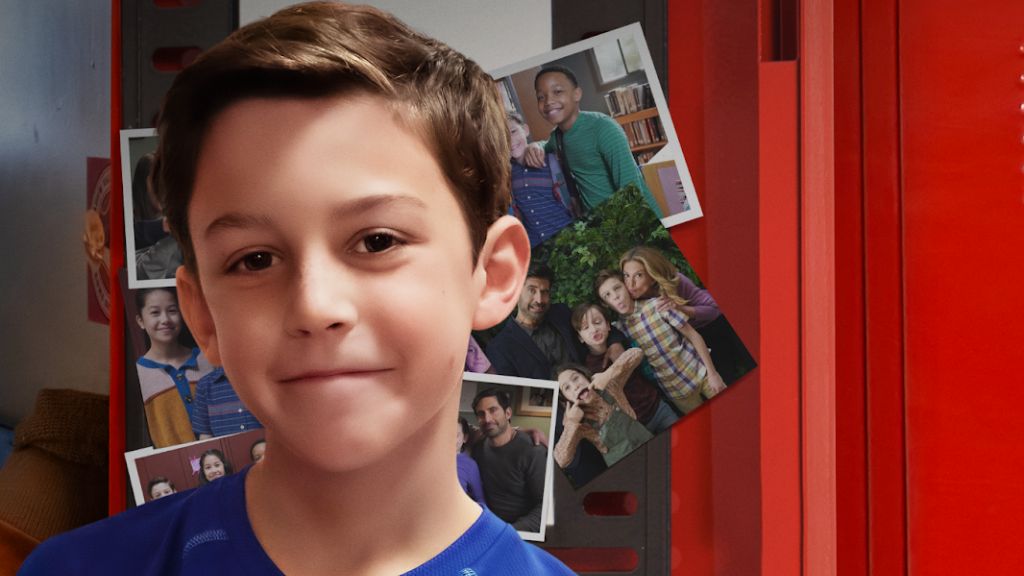 Apple TV+ has today revealed the first trailer for its forthcoming inspirational family comedy “Best Foot Forward,” which will debut on the streaming platform on Friday, July 22.

“Best Foot Forward” centers around 12-year-old Josh Dubin (Marmino) as he goes from homeschool to public school, eager to experience everything middle school has to offer! But along the way, Josh also faces a brand-new set of challenges, including how to get an entire school of kids to see past his prosthetic leg, and get to know him for who he is. With the support of his parents and the help of his best friends, Kyle and Gabriella, Josh learns, laughs and grows, eager to come back every day for more.

The expanding and award-winning lineup of original films and series for kids and families on Apple TV+ also includes the recently premiered critically-acclaimed “El Deafo;” “Lovely Little Farm,” “Pinecone and the Pony,” “Fraggle Rock: Back to the Rock” and “Harriet the Spy” from The Jim Henson Company; “Hello, Jack! The Kindness Show” from Jack McBrayer and Angela C. Santomero; “Wolfboy and the Everything Factory” from Joseph Gordon-Levitt, HITRECORD and Bento Box Entertainment; “Get Rolling with Otis” and “Puppy Place”; Daytime Emmy Award-winning “Ghostwriter” and “Helpsters” from Sesame Workshop; Academy Award-nominated animated film “Wolfwalkers”; Peabody Award-winning series “Stillwater”; new series and specials from Peanuts and WildBrain including “Snoopy in Space” season two, “It’s the Small Things, Charlie Brown,” and “For Auld Lang Syne”; and “Here We Are: Notes for Living on Planet Earth,” the Daytime Emmy Award-winning television event based on the New York Times best-selling book and TIME Best Book of the Year by Oliver Jeffers.