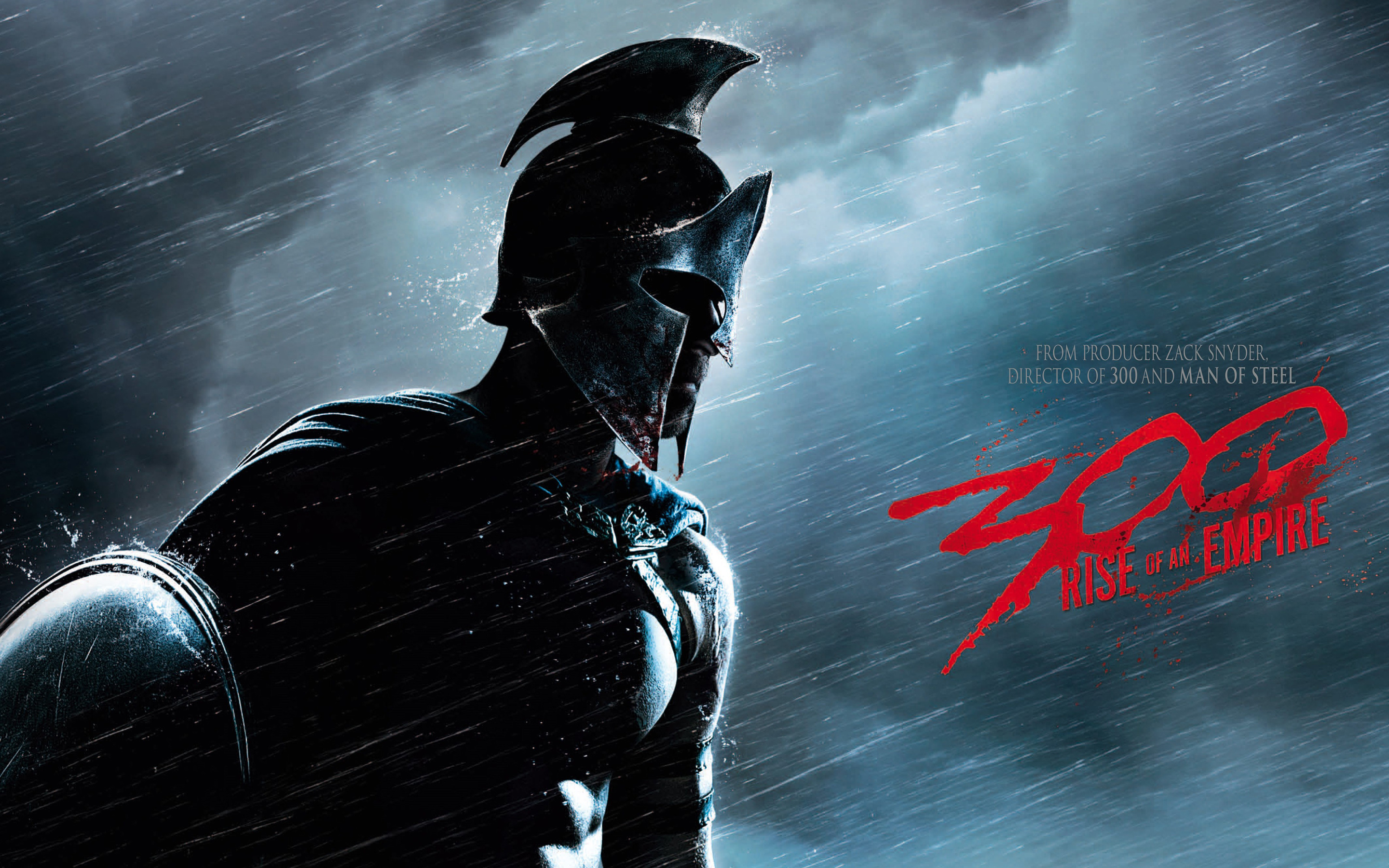 With the release of 300: Rise of the Empire looming over us, it seems the world is lapping up historical, medieval stories when it comes to film and television. No doubt 300: Rise of an Empire, will live up to its first chapter with gore, action and comic book style finish, but let’s look a few things that have caught our eye from a similar vein.

Of course there are a fair few to choose from when it comes to film and TV but here’s a taste of a few to get you raring to go.

First up has to be the popular HBO series of George R.R. Martin’s books, Game of Thrones. This hit TV series is a healthy mixture of medieval history with fantasy thrown in…well a lot of fantasy, but this is possibly one of the reasons why the books and now the TV adaptations have been so successful. There are 7 books to date with the 8th being written now and we are waiting for the highly anticipated fourth season that is set to air this April. It’s safe to say that the amount of nudity, action and gorey battle scenes is laced throughout this series, (not that we are complaining) but probably isn’t one for the faint hearted. Starring the likes of Lena Headey, Peter Dinklage, Kit Harington and Emilia Clarke, Game of Thrones is a fast paced, fantasy drama about seven families fighting for their right to the throne of mythical land Westeros . And don’t forget….Winter is Coming, it’s just taking a while to get here!

Sticking with TV for the moment, TV series Rome. Like Game of Thrones, Rome is dominated by its political intentions but that isn’t all the show has to offer. It is more an exploration and insight into the reasons why these royals choose to do what they do. Rome is a down-to-earth, nitty, gritty account of the lives of both illustrious and ordinary Romans during the final days before the fall of the Roman Republic. Again, a fair amount of sword drawing and sex, Rome is a risky series showing us the lengths people will go just to get a bit of power. Leading this show we have James Purefoy, Kevin Mckidd, Ray Stevenson and Polly Walker, all bring great performances to the screen. Rome will certainly get your in the mood for a history lesson.

Oh Helen of Troy, what trouble you caused. This film is an ideal example of what politics and love can do when put together. Just as the two already mentioned the costume and effects in Troy give us a great sense of that time period. A worthy adaptation of Homer’s great epic, the film follows the attack on Troy by Greek forces and every man’s downfall.  Brad Pitt as Achilles and Eric Bana as Hector, with the beautiful Diana Kruger as Helen of Troy – what is there not to like?

Eventhough this isn’t as racy and gorey as the others on the list, The Mummy is definitely worth a mention. The Mummy sees Brendan Fraser as an American serving in the French Foreign Legion on an archaeological dig at the ancient city of Hamunaptra. Oh and they accidentally awaken a sleeping Mummy – opps! With mystical power and divine-like beings running through the centre of this plot, although dumbed down by it’s 12 rating, this film still holds its own when it comes to fast paced adventure films about ancient worlds.

Would this list even be worthy without a mention of Gladiator? Russell Crowe takes on the arena as a Roman General who seeks revenge for his murdered family. When this film was released it blew everyone’s mind and it still does today. The acting alone is enough to sustain ones attention, never mind the effects for the time and again the fantastic costume and set designs illustrating this time period.  Are you not entertained? I know I am.

So there was have it a little taste of films along the same lines of the Frank Miller’s new 300: Rise of an Empire. Released this Friday 7th of March, 2014 why not grab a copy of one of the above or indeed watch 300 once again. Get ready for more comic book blood splatters, decapitation and rough sex in this epic war between Persia and Greece.