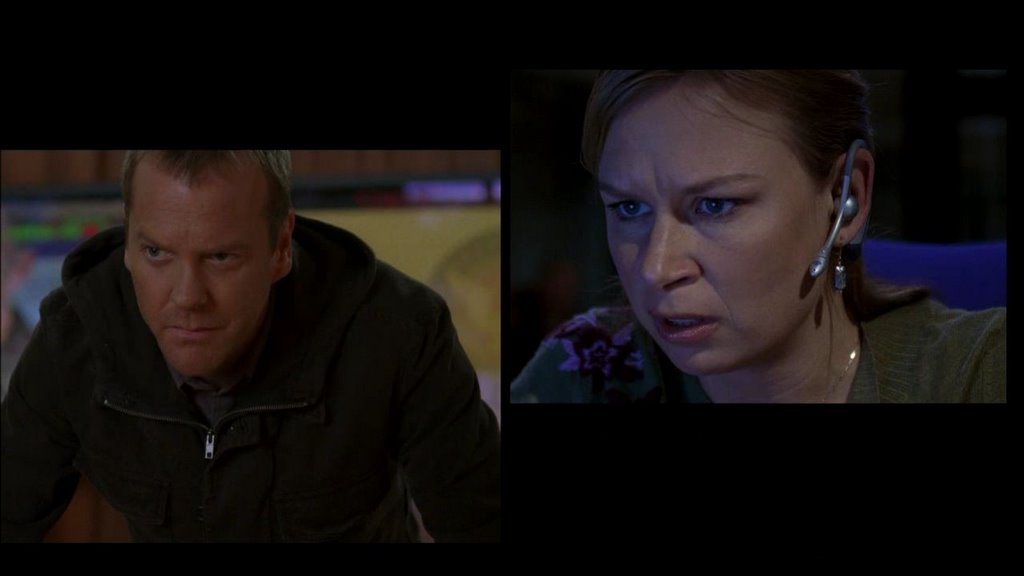 During today’s 2013 Television Critics Association Summer Press Tour, Kevin Reilly, Chairman of Fox Entertainment confirmed recent rumours of no CTU in the upcoming season of 24 stating that the story will evolve outside of the US:

“This is gonna be set in an international setting. They’ve got a great idea.”

Further to this reveal, it was also announced that 24: Live Another Day will premiere in May alongside an all new FOX drama series Gang Related.

Good news for 24 fans was the news that Mary Lynn Rajskub will be back as everyone’s fave tech guru Chloe O’Brian, a role she played from the third season right up until the show ‘ended’ in 2010.

Commenting on her return she said “I am thrilled to be working with Howard and the writers again. And of course, Kiefer [Sutherland]!” and she even confirmed that she is currenty “sharpening [her] computer skills” to prepare for the next season.

To date Rajskub and Sutherland are the only two cast members officially attached to 24: Live Another Day although we hope and expect to see some familiar faces when it does air next year. At least we’ll get to hear Jack shout out “Dammit Chloe” once or twice…