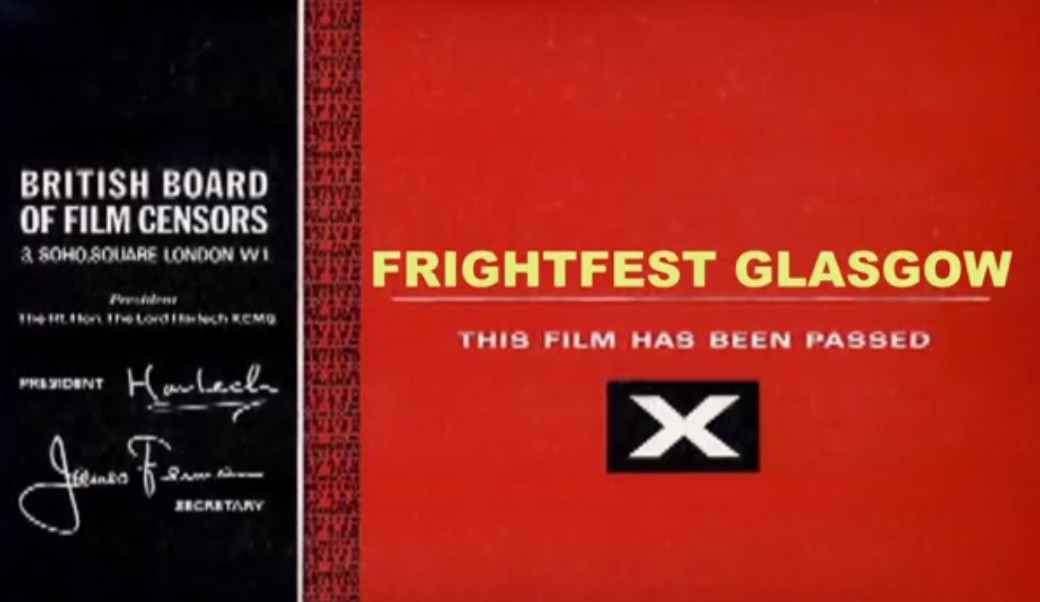 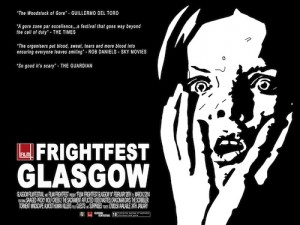 The festival line up last year included such titles like The Lords of Salem, The Bay, ABCs of Death and the excellent vampire flick Byzantium. So what will this year bring? Well the organisers have finally released the full line-up for this year’s festival and we’re here to tell you a little bit about what is going to be on offer.

2014 Film4 FrightFest Glasgow will launch on Thursday 27th February with a special presentation hosted by FrightFest’s Alan Jones who will be talking to Director Ti West about his film The Sacrament which will take in GFT Screen 2.

Further festival highlights will include the world premier of Video Nasties: Draconian Days and The Scribbler, the UK premier of Proxy and Wolf Creek 2, and the festival will also see the Scottish Premiere of Savaged, Almost Human and The Sacrament.

Guests this year will include Ti West (The Sacrament), Director Jake West and Producer Marc Morris (Video Nasties: Draconian Days), Director John Suits (The Scribbler), Director Jordan Barker (Torment) and Director Zack Parker (Proxy) so you can be guaranteed that there will be plenty of Q&As and exclusives on offer. 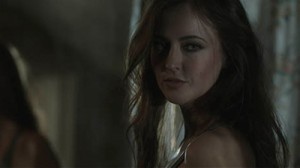 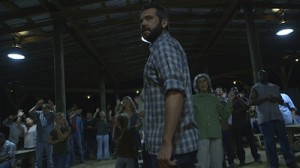 Here is the full schedule: 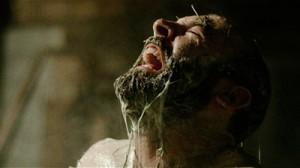 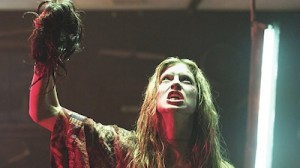 So with eleven films playing over three days across two venues its certain that this years festival will be lots of fun for genre enthusiasts. We’ll be there to capture every blood soaked minute but if you want to get your ticket you can do so by calling +44 (0)141 332 6535 or you can buy online when tickets go on sale Friday 24th January.