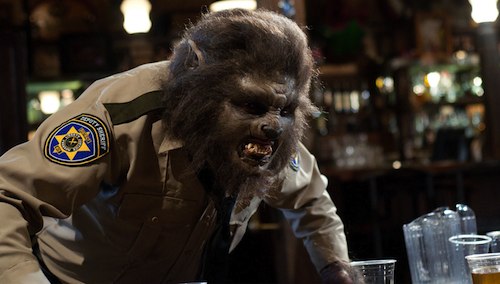 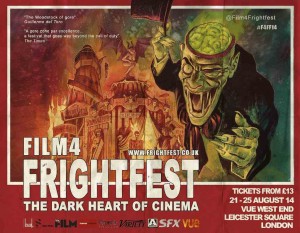 Marking its fifteenth year, Frightfest has provided a keen opportunity for film fans and filmmakers to come together to watch some of the best titles from the horror and fantasy genre. The festival itself has evolved a community spirit and has seen an increase in the number of people who come from all across the country to queue and buy their tickets in person. Often these individuals queue up overnight earning it the nickname “The Sleepy Queue”. Even though there were some difficulties experienced shortly after tickets went on sale those attending the sleepy queue were given the opportunity to watch Director Matty Beckerman‘s found footage film Alien Abduction as a thank you for their dedication.

The festival is just eight weeks away and we can hardly contain our excitement for what will be shown during the five days. However, this year has seen some major changes to how the festival operates. After Empire Cinema changed what was their biggest screen to make room for their IMAX and IMPACT screens, the festival organisers decided to move to VUE Cinemas, Leicester square to accommodate the number of festival goers. So instead of having one big screen to show the main screens there are now three main screens in which all the main films will play. These screens are sponsored by Arrow films, Film4 and The Horror Channel. Many attendees feared that this will affect the ‘community’ atmosphere of the festival but we believe that there is no need to be concerned as the three screens will make the festival feel much more intimate.

The event will open with a screening of Adam Wingard‘s The Guest and will close with William Eubank‘s sci-fi thriller The Signal. Nine countries will be featured and twenty five features will be shown on the main screen, eighteen of which are UK premieres that include Sin City: A Dame to Kill For, The Babadook, and the ‘action-packed horror/comedy’ Zombeavers.

In addition to the main screen films there will be two additional ‘discovery’ screens where an additional thirty-seven films will be shown including Wolf Creek 2, Eduardo Sanchez‘s big foot horror Exists, White Settlers, The Drownsman and Wolfcop. Showing alongside the Discovery films will be the Film4 Frightfest Short Film Showcase which takes place over two slots on Saturday and Monday.

As if that wasn’t enough the discovery screens will also feature special events held exclusively for festival attendees. The Duke Mitchell Film Club has been called ‘The Best Film Club in London’ by Time Out and this year the film club will be taking over the Discovery screen on Saturday night to show Director James Ward‘s Coherence which will be followed by a party. As for Sunday and serving as a treat for those who love to see old classics on the big screen, the festival organisers will be screening such films that include A Nightmare on Elm Street, Nekromantic and The Shining.

With a rumoured 150 guests attending the festival there’s no doubt that this year is going to be just as successful as previous years. Will the change of location change the overall ‘community’ of the festival? We’re not sure but you can be assured that we will be there so whilst we wait to find out who exactly is going to be attending the festival we’ve put together this list of five films that will be shown on the main screen line-up that we are most excited about watching.

Opening the festival is The Guest. Former Downtown Abbey actor Dan Stevens stars as a soldier arriving on the door step of a griving family whose son was killed in action. Shotly after his arrival a number of people are killed and the youngest siblings of the family suspect that their guest is not all he seems. Knowing first hand how inventive Wingard can get with his films we can’t wait to see what he serves us with his homage to 1980s action/slasher flicks.

Splatter king Eli Roth tries his hand with the savage Italian cannibal genre after a six-year absence from the genre. Telling the story of a group of NYC college students who seek to stop the destruction of an endagered tribe only to find themselves drugged and captured by the very people they were seeking to save. The tables are quickly turned and the team find themselves at the hands of a ravenous tribe of cannibals. Starring Lorenza Izzo, Ariel Levy and Sky Farreira, The Green Inferno promises to be a bleak and throught provoking horror.

Tommy Wirkola is back at Frightfest with the sequel to his 2009 hit Dead Snow 2: Red vs Dead. Following the events of the first film, sole survivor Martin finds himself waking up in a hospital to find out that his arm has been replaced with the arm belonging to the Zombie SS officer that was responsible for his friends’ death. So when the same dead army advances towards the small town of Tarvick Martin uses his power to resurrects the leader’s most hated Russian adversaries to spark a new war that promises to be even more bloody than the first. We loved the humour of the original and judging by its trailer it would appear that this movie will be just as good.

If it’s in a word or it’s in a look, you can’t get rid of The Babadook… Jennifer Kent’s sundance acclaimed debut is promised to have you frozen in fear. The Babadook tells the story of a conflicted mother and disturbed son as they manifest a malevolent entity threatening to consume them both. Echoing elements from such haunting favourites as The Conjuring and The Grudge, The Babadook appears to be perfect for the Frightfest audience and if the trailer is anything to go by it will certainly send shivers down everyone’s spine.

Following the current trend of zom-rom-coms that was made popular after Shaun of the Dead, Director Jeff Baena’s Life After Beth stars Aubrey Plaza, Dane DeHann, John C. Reilly and Anna Kendrick. After the unexpected death of his girlfriend, Zack (DeHann) discovers that she has mysteriously come back to life giving him the prime opportunity to express his undying love for her. However, something about Beth as she’s a zombie with an insatiable love for human flesh. The trailer had us in stitches and we’re confident the rest of the film will be just as good. 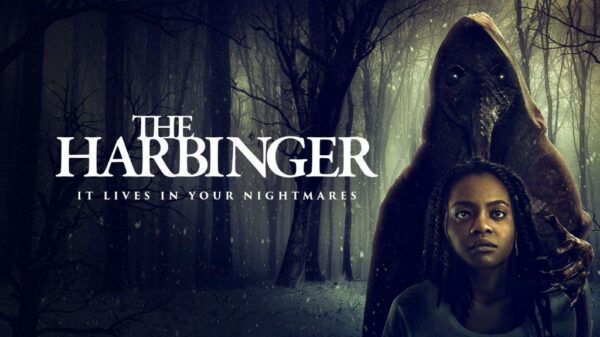 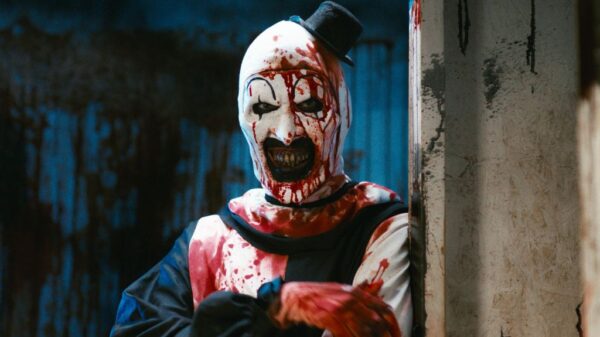 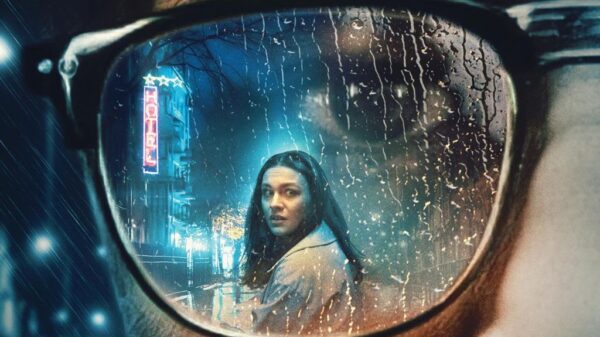 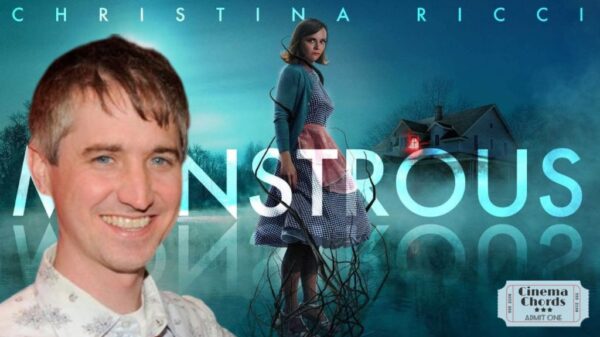