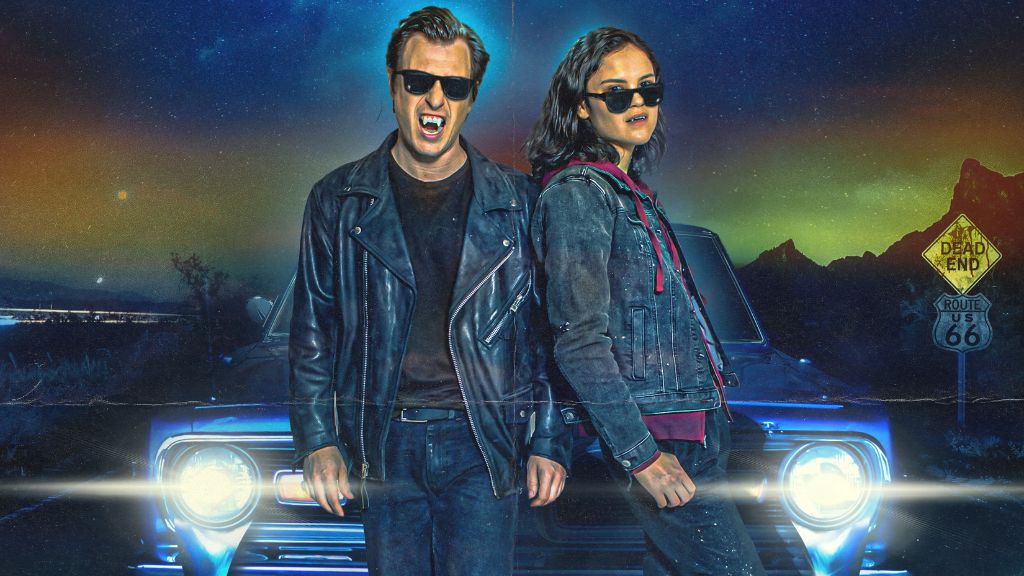 Written and Directed by Segan, who also co-stars in the film alongside Victoria Moroles (Down a Dark Hall, “Teen Wolf”), Blood Relatives shadows Francis, a 115-year-old Yiddish vampire, who still doesn’t look a day over 35. He’s been cruising the back roads of America for decades in his beat-up muscle car, keeping to himself and relishing in his solitude. But then one day, a teenage girl called Jane shows up claiming to be his daughter, and she’s got the fangs to prove it. And so they take to the road together, deciding whether to sink their teeth into family life.

Blood Relatives streams on Shudder on November 22, 2022 and we’ll leave you with the aforementioned trailer that’s guaranteed to leave you thirsty for more.