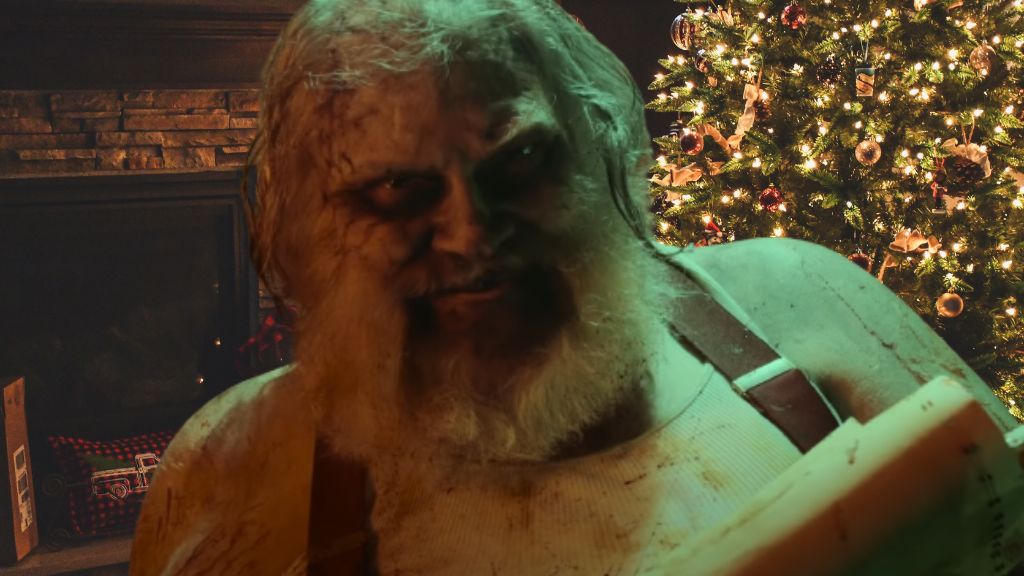 ‘Twas Christmas Adam, and Christmas lights shone as far as the eyes could see. As carolers jostled from door to door, it really was (finally) starting to feel a lot like Christmas.

As we get older, it’s often the case that the sheer stress brought about at Christmas far outweighs the cheer we used to enjoy as kids. Obviously, we hope that¡s not the case and you all enjoy Christmas as much as possible, especially after the last few years the entire world has had to endure as a result of the Covid pandemic. In the hopes of bringing a bit more merriment to your holidays this year, we thought it might be quite cathartic to sit down with a mince pie and a glass of mulled wine and enjoy watching other people suffering somewhat more than you. To this end, we’ve compliled a listicle of some of our favourite Christmas movies with zero signs of heartwarming family fun but lashings of violence, blood, angst without neglecting a heartwarming injection of coal black humour and feisty festive spirit.

First up is a film that none other than John Waters has cited as his favorite Thanksgiving/Christmas themed film.

Filmmaker Lewis Jackson came up with the basic idea for his one and onlt feature film after smoking marijuana one night during the 1970s and seeing a vision of Santa Claus holding a knife, and, despite flopping at the box office, just like so many other films of its era, it quickly gained cult status.

Brandon Maggart stars as Harry Stadling, a toy-maker who was scarred as a boy on discovering that Santa is not real. Throughout the rest of his life, he strives to make the Christmas spirit a reality, becomes obsessed over children’s behaviour and the quality of the toys he makes. When he is met with hypocrisy and cynicism, the resulting snap causes him to go on a yuletide killing spree to complete this dark comedic horror.

Tom Shankland’s (W∆Z) festive tale chronicles how a relaxing Christmas holiday turns into a terrifying fight for survival when an evil virus in the snow converts children into pesky little adult killers. Shankland does an amazing job of gradually ramping up the tension and axienty as the titular kids go from mischievous to outright evil as ‘freak’ accidents get more gruesome by the minute. The kids’ performances are chillingly superb and the fact we they are never actually chaught with their hands in the cookie jar makes them all the more menacing.

This unadulterated homage to B-movies of the 1950’s revolves around a psychologist with an increasingly popular TV show called “Independent Thinkers” who brainwashes his audiences using a giant living brain. A mischievous high school student is sent to the psychologist’s institute, and becomes determined to expose him.

Luchagore Productions decided to really get into the spirit of good fear back in 2015 with A Luchagore Christmas, a short film which suggested that Santa Claus had started thinking outside the box after way too many years giving nothing but miserable lumps of coal to misbehaving kids around the world.

Directed and edited by the ever assiduous Gigi Saul Guerrero, in collaboration with her long-time cohorts, scribe Shane McKenzie and cinematographer Luke Bramley, prepare yourself for all manner of Yuletide treats: succulent candy canes, sumptuous Christmas cookies, a nice big glass of milk to wash them all down, and an unforgettable master class in needlework…

And we bring the list to a close with a brand new festive frightfest that is sure to become a go-to Christmas movie for years to come.