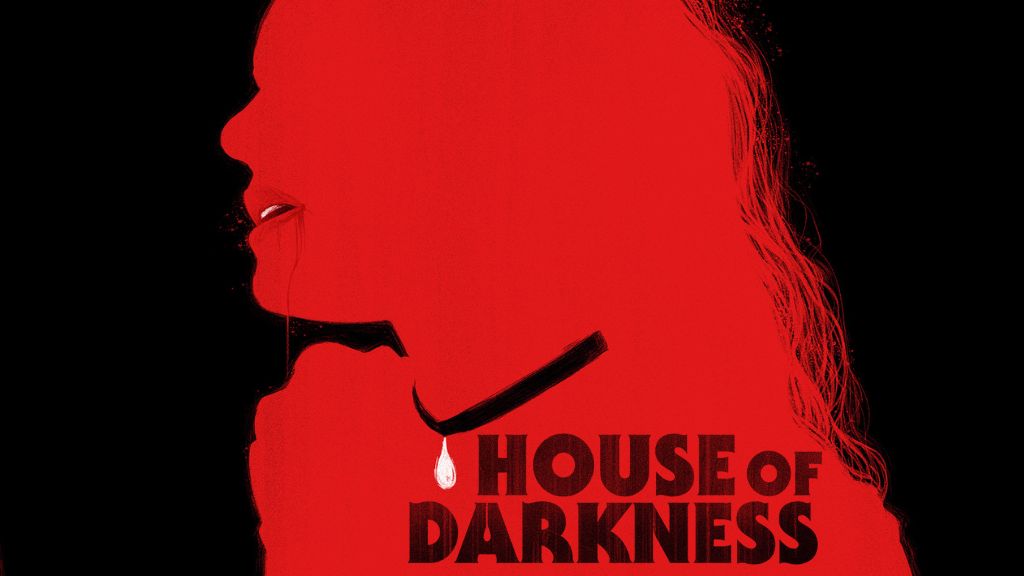 Helmed by LaBute, from a self-written screenplay, the film stars Justin Long (Barbarian, Tusk), Kate Bosworth (The Immaculate Room, The Domestics), Gia Crovatin (“Hightown”), and Lucy Walters (False Positive, Tesla). An eclectic blend of comedy, terror, mystery, and suspense, the film synopsis reads as follows: driving home to her secluded estate after meeting at a local bar, a player out to score thinks his beautiful, mysterious date will be another casual hook-up. While getting acquainted, their flirtation turns playful, sexy, and sinister. Hoping to get lucky, his luck may have just run out.

House of Darkness releases in theaters this September 9, 2022, before releasing On Demand and Digital a few days later on Sept. 13, 2022. In the meantime, we’ll leave you with the aforementioned trailer to whet your appetite.