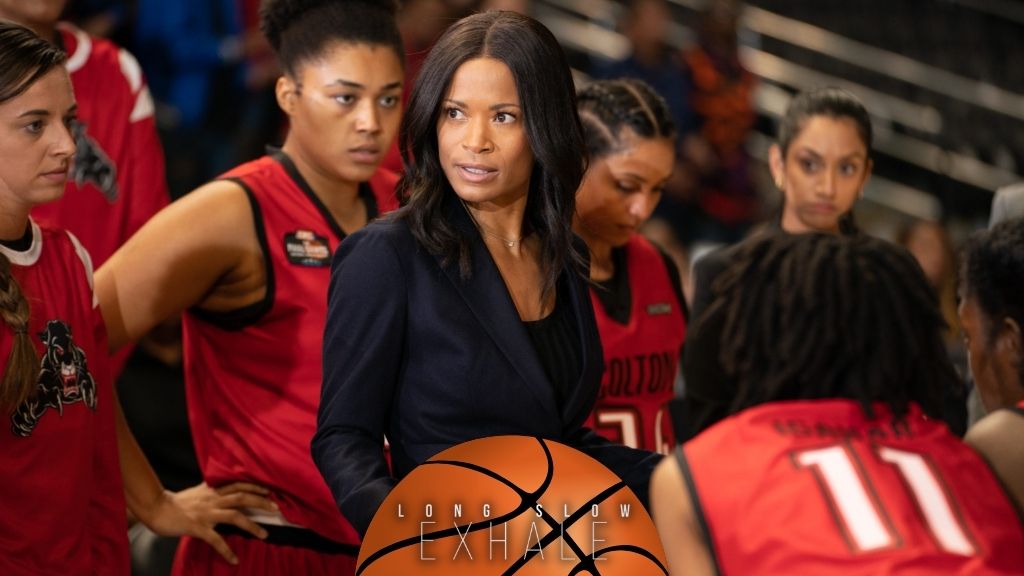 Spectrum has dropped the first trailer ahead premiere of its original drama series, “Long Slow Exhale”, which takes place in the high-stakes arena of women’s college basketball. The series will bow exclusively – on demand, free and ad-free – this coming April 4th, 2022 with the first season’s 12 episode run airing across four weeks in April, in weekly three-episode installments.

From executive producer, showrunner and creator Pam Veasey (“L.A.’s Finest”, “CSI: NY”), and starring Rose Rollins (“Bosch”, “The Catch”), Josh Lucas (Glory Road, Ford v Ferrari), Ian Harding (Ford v Ferrari, “Pretty Little Liars”), Samantha Bartow, Brittney Elena, Tony Gonzalez and Famke Janssen (Taken, X-Men), Spectrum’s brand-new original 12-episode show follows J.C. Abernathy (Rollins), a successful Head Coach of a competitive women’s college basketball team who finds herself in the middle of a potentially career shattering sexual abuse scandal. As she tries to find the truth among the many secrets she uncovers, she has to make hard decisions that will affect her, her family, and the team of female athletes who all rely on her.

Paramount Television Studios is producing with Bruna Papandrea (“Big Little Lies”, “The Undoing”) and Casey Haver (“Tell Me Your Secrets”) exec-producing for the Made Up Stories banner.

In anticipation of the series premiere, we’ll leave you with the perfect buzzer-beater to win you over ahead of the April 4th release date: the aforementioned teaser trailer.