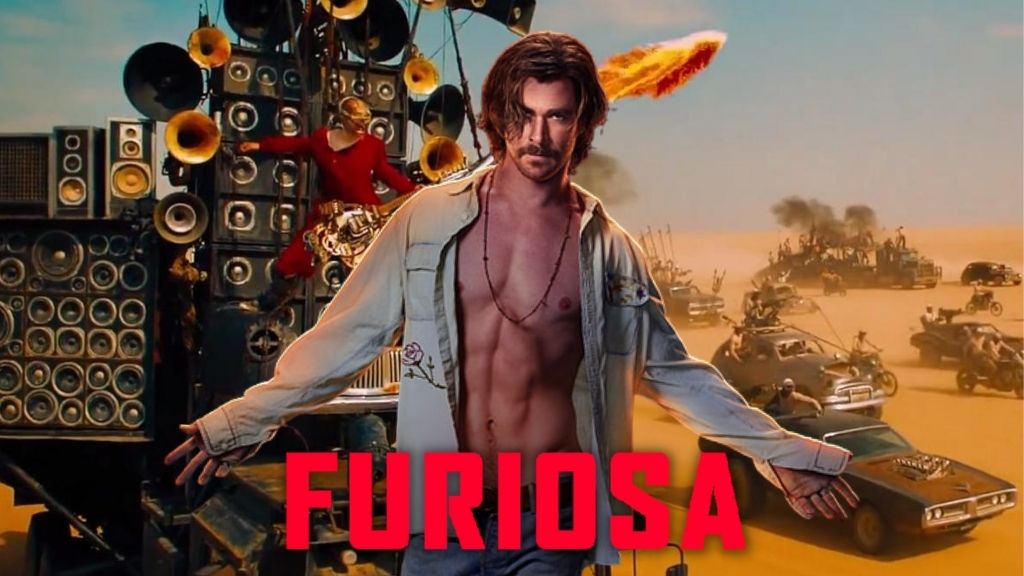 First news of the direct spin-off prequel to Mad Max: Fury Road, FURIOSA, having started production came way back in 2010, with reports confirming that the franchise’s writer and director, George Miller, was already working on a sequel going by the title of Mad Max: Furiosa. Things then went quiet until 2020 when reports suggested that the production was in “advanced development” at Warner Bros. with Miller on board to direct, from a script he had co-written with Nico Lathouris, and that Anya Taylor-Joy (The VVitch: A New-England Folktale, Last Night in Soho) had been cast to take over Charlize Theron’s role as Imperator Furiosa, with Yahya Abdul-Mateen II (Candyman, “Watchmen”) also having been cast for an unspecified role.

Chris Hemsworth was also confirmed to be attached, but details regarding which role he had been cast for were not revealed until now, thanks to Slash Film’s dissection of Kyle Buchanan’s recently released book, “Blood, Sweat & Chrome: The Wild and True Story of Mad Max: Fury Road.”

In the book, Buchanan quotes P. J. Voeten, a producer and first assistant director on Mad Max: Fury Road, which gives specific details on how Hemsworth was brought into the Furiosa fold:

“George saw Chris [Hemsworth] initially as a courtesy and then fell in love with the idea. He’s going to play totally against type, the lead baddie. Unfortunately, we’ve got to find all of our other characters that aren’t around anymore: a new Immortan, a new Bullet Farmer, and a few others.”

This is sure to be a treat not only for audiences who will get to see Hemsworth acting in a whole new light but also for the actor himself since he will get to sink his acting chops into virtually uncharted territory which will certainly take him out of his comfort zone.

And, as we’ve come to expect, whenever an established actor or iconic character is cast out of type, the news radically divides opinions on social media. And the news that Hemsworth would be playing a “baddie” was met by fans who weren’t entirely thrilled that their favorite superhero had been lured over to the dark side. But the comments weren’t all against the news as others quickly recalled his sublime villainous role in Drew Goddard’s 2018 American neo-noir thriller, Bad Times at El Royale, in which Hemsworth plays Billy Lee, the leader of a dangerous cult.

Plot details are thin as of yet, although in 2020 The New York Times first reported on the “Furiosa” script, stating that, “Miller sought to answer questions about what the character’s life was like in the idyllic ‘Green Place,’ why she was plucked from the group of woman warriors known as the Vuvalini, and how she became the hardened warrior we meet by the time ‘Fury Road’ begins.”

And finally, as for the film’s release date, the last we heard was in 2021, when Warner Bros. reported having moved the film back a year, to May 24, 2024. Hopefully, we won’t have to wait quite that long in the end, but we’ll keep you posted on any further developments as and when they are made public.